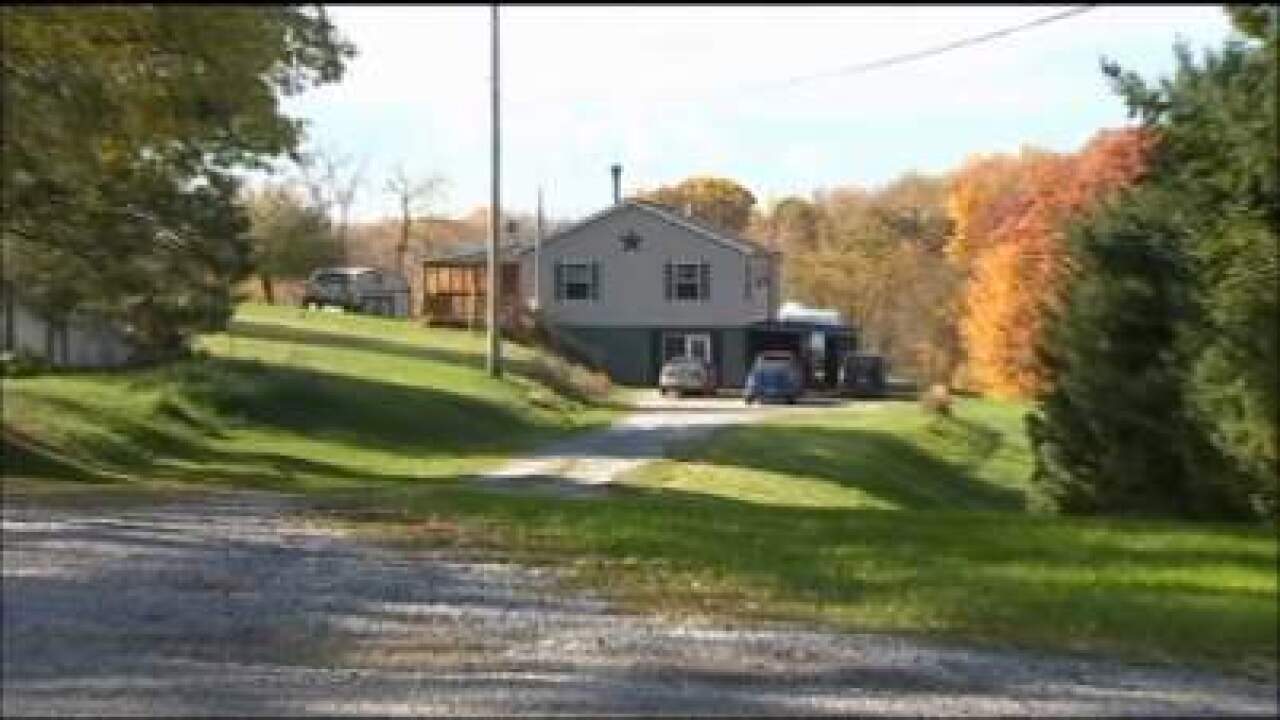 (CNN) — A little girl was fighting for her life early Monday after she was shot outside a Halloween party by a relative who mistook her costume for a skunk.

Police in western Pennsylvania’s New Sewickley Township said the 9-year-old girl was dressed in black with a black hat for the Saturday evening party.

As the two to three dozen guests milled about, the girl went to hide on the edge of a hill.

It was past 8 p.m. and the sun had long set. A relative spotted the dark figure in the distance, mistook it for a skunk and fired his shotgun, said Officer Greg Carney with the township police.

The girl was hit in the neck, back and arm – and flown to Children’s Hospital of Pittsburgh, about 30 miles away. There, she remained in the intensive care unit, Carney said.

Police will determine later Monday whether they will charge the shooter, whom they did not name. Nor did they say how he was related to the girl.

They did add, however, that the man had not been drinking.