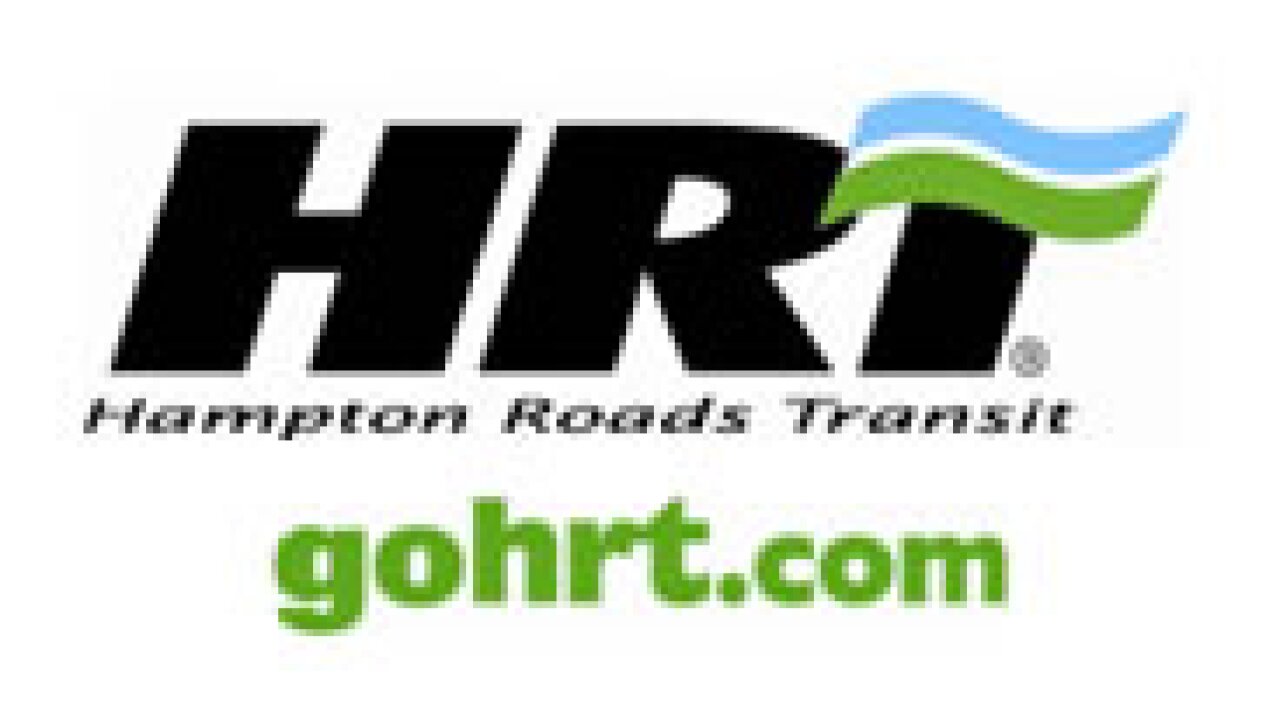 Route 28 Limited will operate between the Newtown Road light rail station and 19th Street and Pacific Avenue with limited stops along Virginia Beach Boulevard. The route will operate every 30 minutes Monday through Friday, from 6 a.m. to 9 a.m. and from 4 p.m. to 7 p.m.

The route is designed to relieve congestion that is common on the existing Route 20, one of Hampton Roads Transit’s busiest local bus routes. Route 20 carries on average 4,722 customers every day, over 100,000 every month. Standing room only during some rush-hour runs is common.

Route 22 will offer public transportation for the first time within the Bayside/Haygood areas of Virginia Beach. The route will have connections between the Joint Expeditionary Base Little Creek and Newtown Road light rail station.

“In a time of tight budgets, we are pleased to present new service to our customers,” said William Harrell, president and CEO of Hampton Roads Transit. “These improvements fill a critical need in our service plan. Adding a limited run on Virginia Beach Boulevard where our Rt. 20 is among our most popular will be a welcome addition to our customers.”

October also brings MAX commuter service from the Peninsula to Naval Station Norfolk and changes to Route 17 also known as the NET.

Route 17 which serves Downtown Norfolk and Ghent will no longer provide service between the Cedar Grove Transfer Center and the EVMC/Ft. Norfolk light rail station. The segment between Cedar Grove and Dominion Tower will be maintained.
Route 108 will be extended from Patrick Henry Mall to Lee Hall via Warwick Boulevard. Route 108 will connect with Route 116 at Patrick Henry Mall and Lee Hall daily.