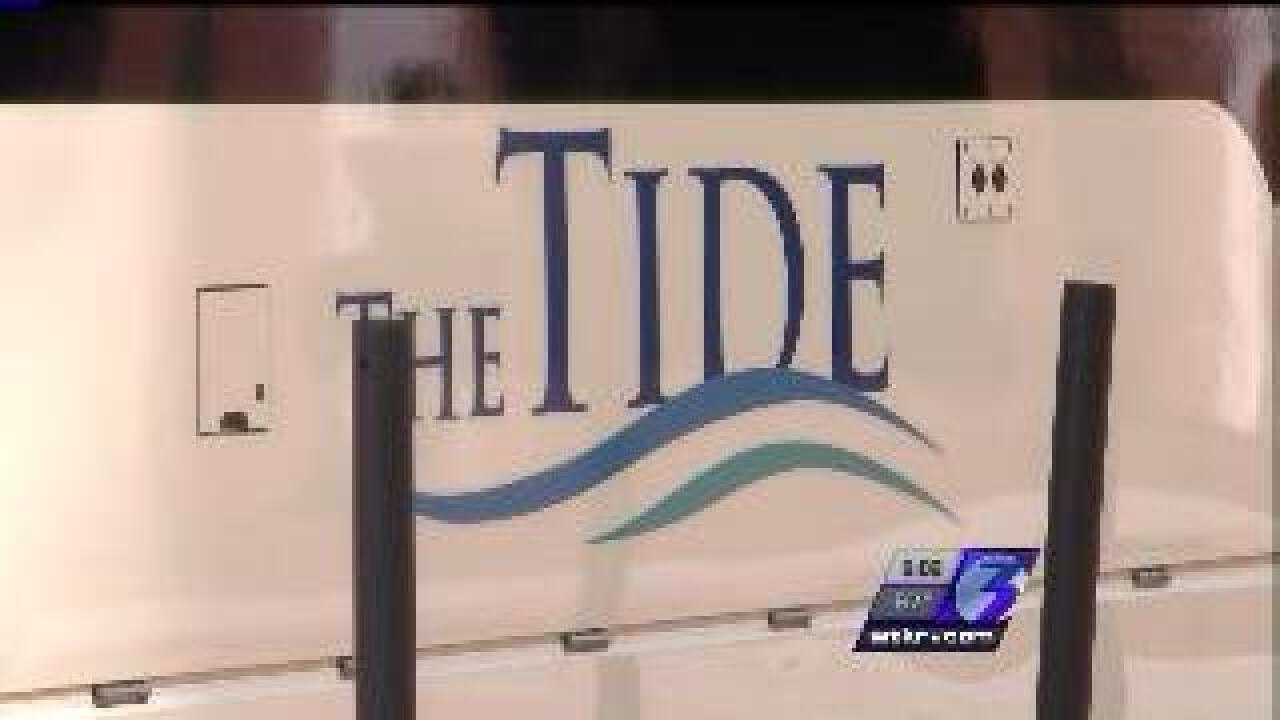 The city of Norfolk is looking to expand light rail and city council sees Virginia Beach as fertile ground for Tide tracks.

"Really a slam dunk for the Beach to get involved," said Norfolk Councilman Barclay Winn.

In two weeks Virginia Beach voters will decide whether to let their city leaders explore bringing light rail to the beach. Norfolk's city council is weighing in on the issue too. Tuesday it's set to vote on a resolution that shows its support for extending the Tide into the Beach.

But that message is just a message, Beach voters will get a say November 6th.

"Yeah they should handle their own problems," said Sam Klein of Virginia Beach.

"I'm not bothered by it, any extension is great," said Michael Taylor of Virginia Beach.

Councilman Winn says city council is just hoping to get people on the southside to think of light rail not as just a Norfolk issue, or a Virginia Beach issue, but a regional one.

"That is the next phase to alleviate traffic, we're not going to get anymore highway money so we need to get as many people as they want to go as economically and as less crowded as we can," Winn said.