Veterans’ issues at center of ‘We Can Do Better’ bus tour 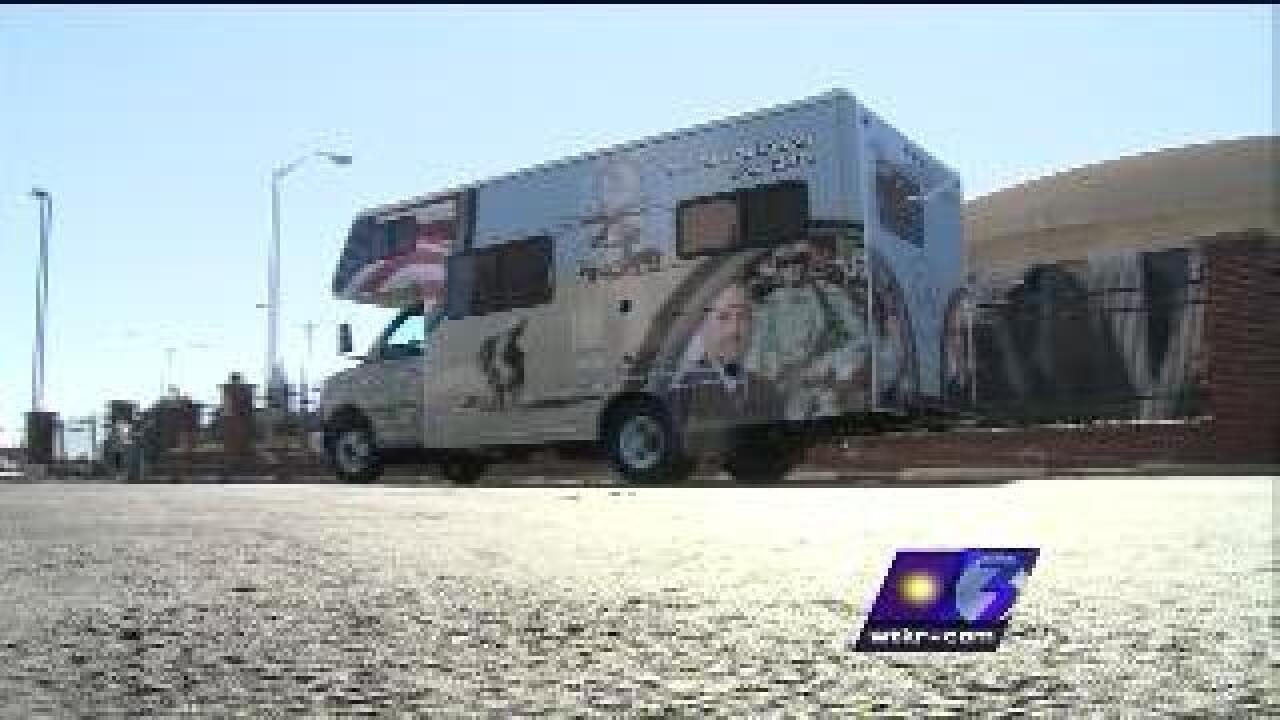 He led the unit that helped capture Saddam Hussein, a big step in the push for democracy in Iraq.

“I did envision a time when we would see a free Iraq, guarded by its own people, with its own elected institutions, we are very proud of that,” said Lt. Col. Steve Russell.

Now, Russell is working to remind those in our American democracy about the men and women who serve, especially in this election year.

“Can’t forget that 68,000 soldiers are still fighting in Afghanistan, and that's not come up very much, we can't forget them,” said Russell, who came with the group “Concerned Veterans for America” to Norfolk Monday, their first stop in a six state bus tour.

“The message of the “We Can Do Better” tour is that there are issues still facing veterans, with lots of pertinent military issues in this election cycle, and we want to make sure that perspective is heard,” said Pete Hegseth, the CEO of “Concerned Veterans for America.”

For example, they talked about the economy, and the effect of the crippling debt on national security.

“Because of that crisis, you get really bad policy decisions like sequestration, which are knee-jerk reactions from Washington to try to solve the problems, but that don’t actually do anything. And who gets the boot? Veterans and military where they try to make cuts,” said Hegseth.

Gold Star wife Jane Horton even came along on the bus tour to talk about military family issues.

“He gave his all for his country, and now it’s up to us to make sure that sacrifice and the sacrifice of so many others, not from this war only, but since our founding, is not in vain,” said Horton.

That means voting--the main goal of the “We Can Do Better” tour is to get more people to take part in this important election.

“My husband died for their freedom, many other people have died for them, and it’s up to us, up to everyone, to make sure we vote. It doesn't matter who for, just pay attention to what’s going on in your country,” said Horton.