Virginia has the most registered machine guns in the country 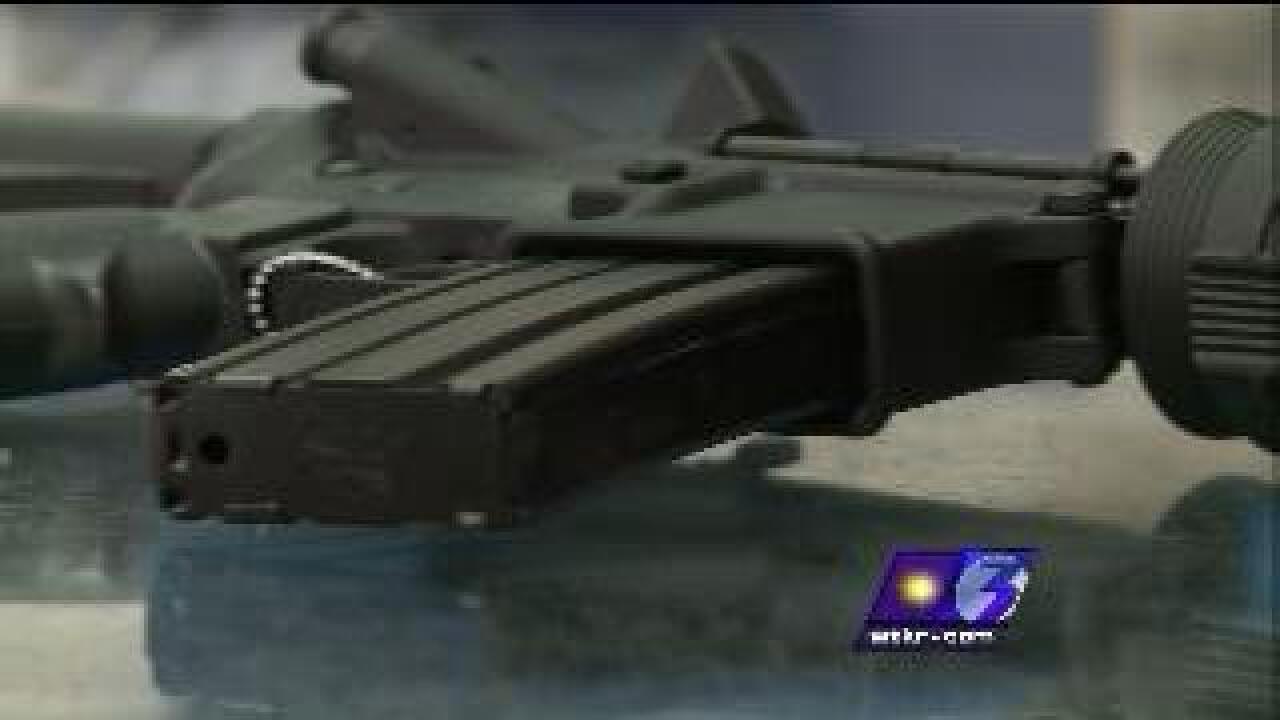 Norfolk, Va. - With 30,220 registered machine guns, Virginia ranks number one in the nation when it comes to fully automatic weapons.

The figure comes from a report from the U.S. Bureau of Alcohol, Tobacco, Firearms and Explosives.

The report ranks Virginia ahead of states with larger populations, such as Florida, California and Texas.

You can read the complete report from the ATF here.

What the ATF report doesn't break down is who owns the guns - it does not distinguish between a machine gun that is privately owned versus one that is owned by law enforcement.

George McClain is the General Manager and owner of The Marksman shooting range in Newport News.

His store does not sell fully automatic weapons because they do not have federal permits to do so - and McClain says he has no ambition to change.

He says the number of machine guns registered in Virginia might be explained by the heavy military and law enforcement presence.

"Virginia is very heavily populated with military plus we have a lot of law enforcement – that includes both state and federal," McClain said.

"In the military they are using fully automated weapons in the field," McClain explained. "So a lot of guys when they get out they may want to have one just to put in their collection – not that they are going to shoot it every day."

Virginia requires that those who want to purchase a machine gun pass a lengthy background check, including submitting photos and fingerprints.

You can check out the requirements for registering a machine with the Virginia State Police here.