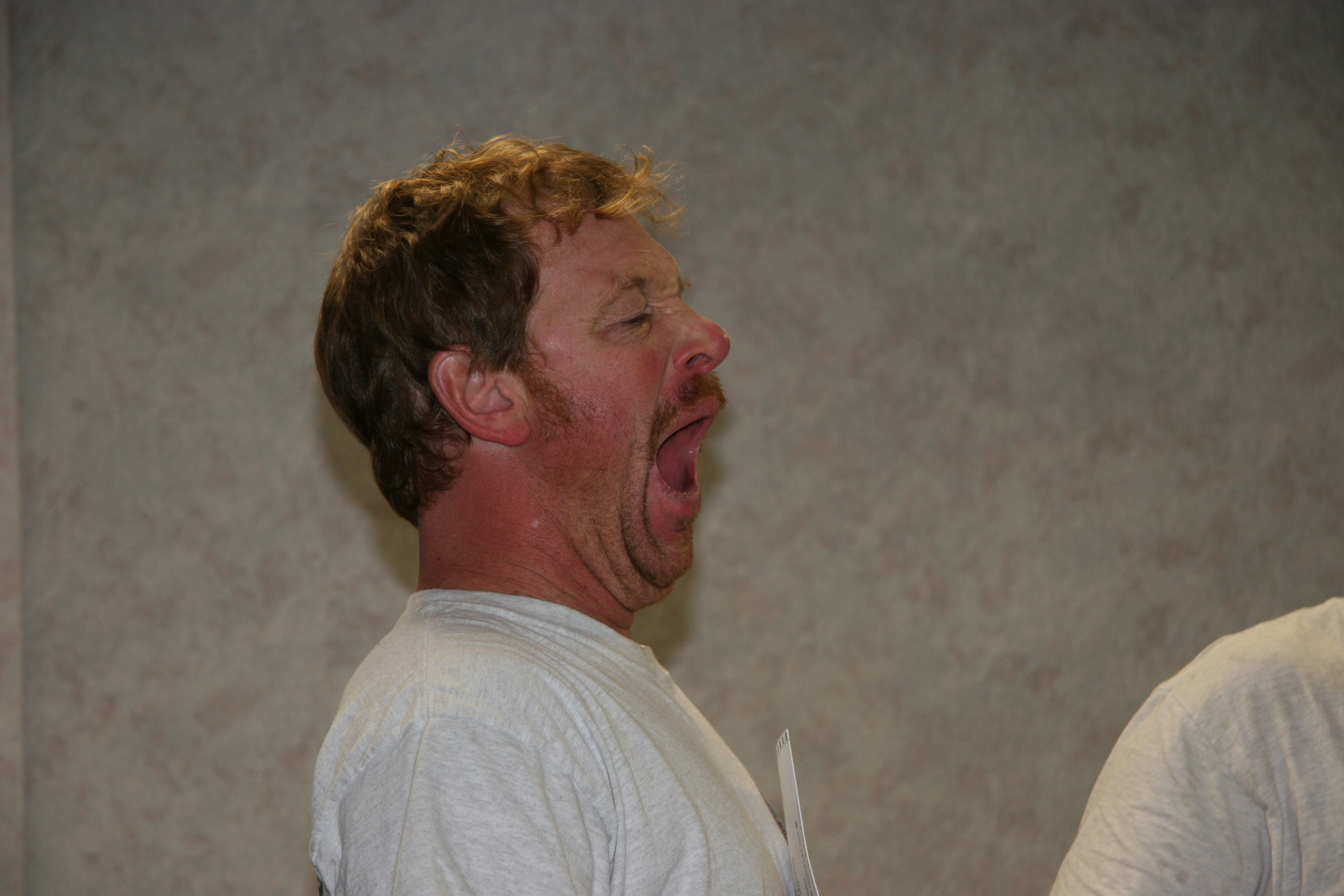 Virginia Beach, Va. – 90 members of the Virginia Beach-based Task Force 2 Urban Search and Rescue Team will be able to vote, despite being deployed to New Jersey to help with Hurricane Sandy relief.

Don Palmer, the Virginia State Board of Elections Secretary, issued an order allowing the unusual voting procedures for first responders.

The Virginia Beach fire department sent two firefighters to 17 different registry offices from the Eastern Shore to Orange County where the task force members live to collect ballots for them.

The sealed envelopes were delivered to the team in New Jersey. Team members voted around 1am at their staging area in Fort Dix, New Jersey before heading out at 5am to distribute water and blankets all day today in the Rockaway section of New York. Their ballots must be returned to their respective voter registry office by 7:00pm to be counted.

“In a close election were every vote counts, I am happy to say our deployed member’s votes will count” said Battalion Chief Tim Riley.