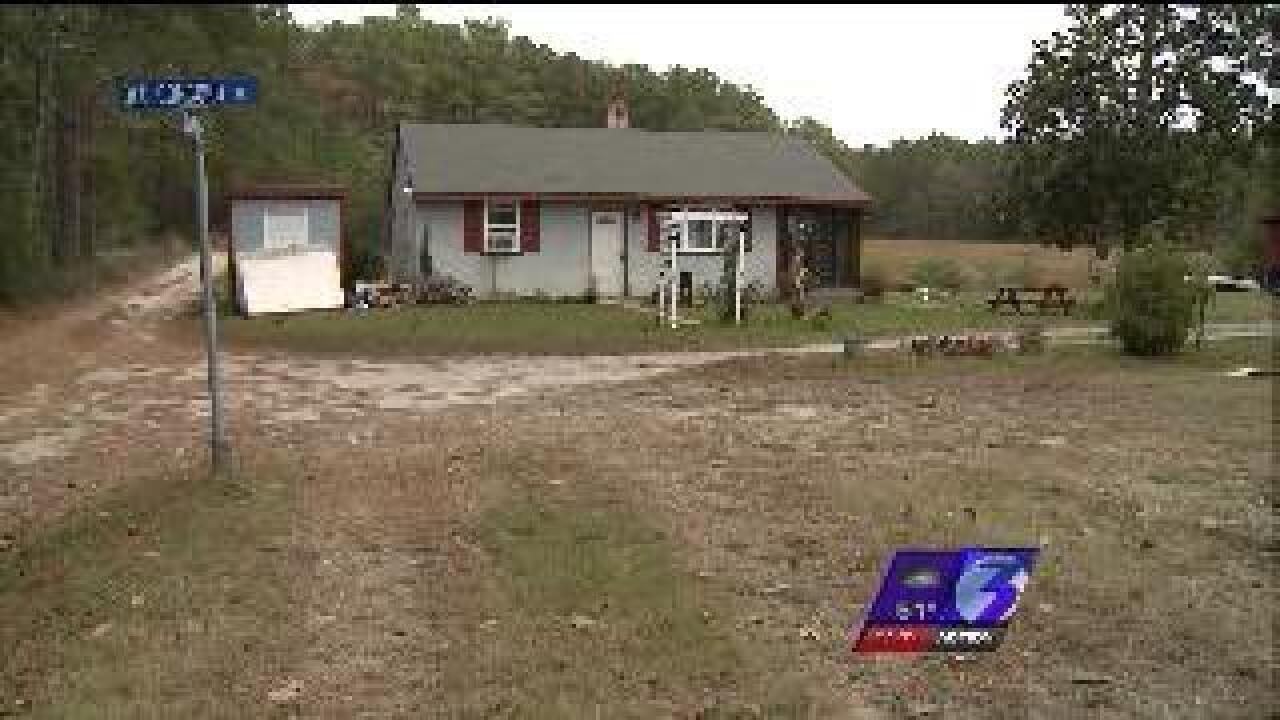 Gloucester Co. - A man and woman were found dead Saturday at a home in the 3900 block of Old Concord Rd.

The Gloucester County Sheriff's Office says they are investigating the case as a murder-suicide.

Deputies were called to the home shortly before 4 p.m. Saturday.

When they got there, they found both people dead with gunshot wounds.

The sheriff's office says there was no sign of a forced entry and no one else lives in the home.

They are not saying who they believe fired the gun until the autopsy results are completed.

The victims have now been identified as 48-year-old Lisa Renee Emineth and 57-year-old John R. Graham.

One of Graham's daughters says the couple had dated for about a year.