A 6-month investigation landed a woman the Dare County Deputy Clerk of court in jail.

Police say Heather Austin went on a stealing spree then pawned the stolen merchandise off on a Outer Banks business owner.

Investigators say Austin took up to $15,000 dollars’ worth of goods from the store "Souvenir City" in Nags Head.

She used to work there and when she did, police say things kept coming up missing like clothes and sunglasses.

Some of it was being sold inside 'J.C.`s Place Clothing and More.'

Some of the items still had the original tags on them.

The owner told police he had no idea they were stolen.

Austin is charged with conspiracy to possess stolen property and larceny. 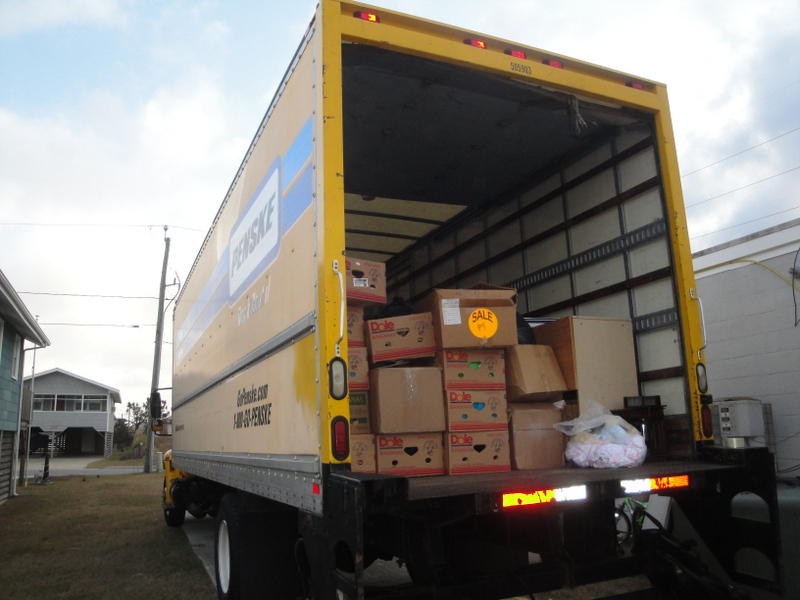