Police have confirmed that the remains are in fact those of a human.

A person walking through the area near the 4500 block of Bonney Road found the remains on a vacant lot near a marsh.

Police say it appears the bones have been there for a long period of time.

The Medical Examiner’s Office was contacted and a pathologist and anthropologist responded to the scene.

The Medical Examiner’s Office will determine cause of death. 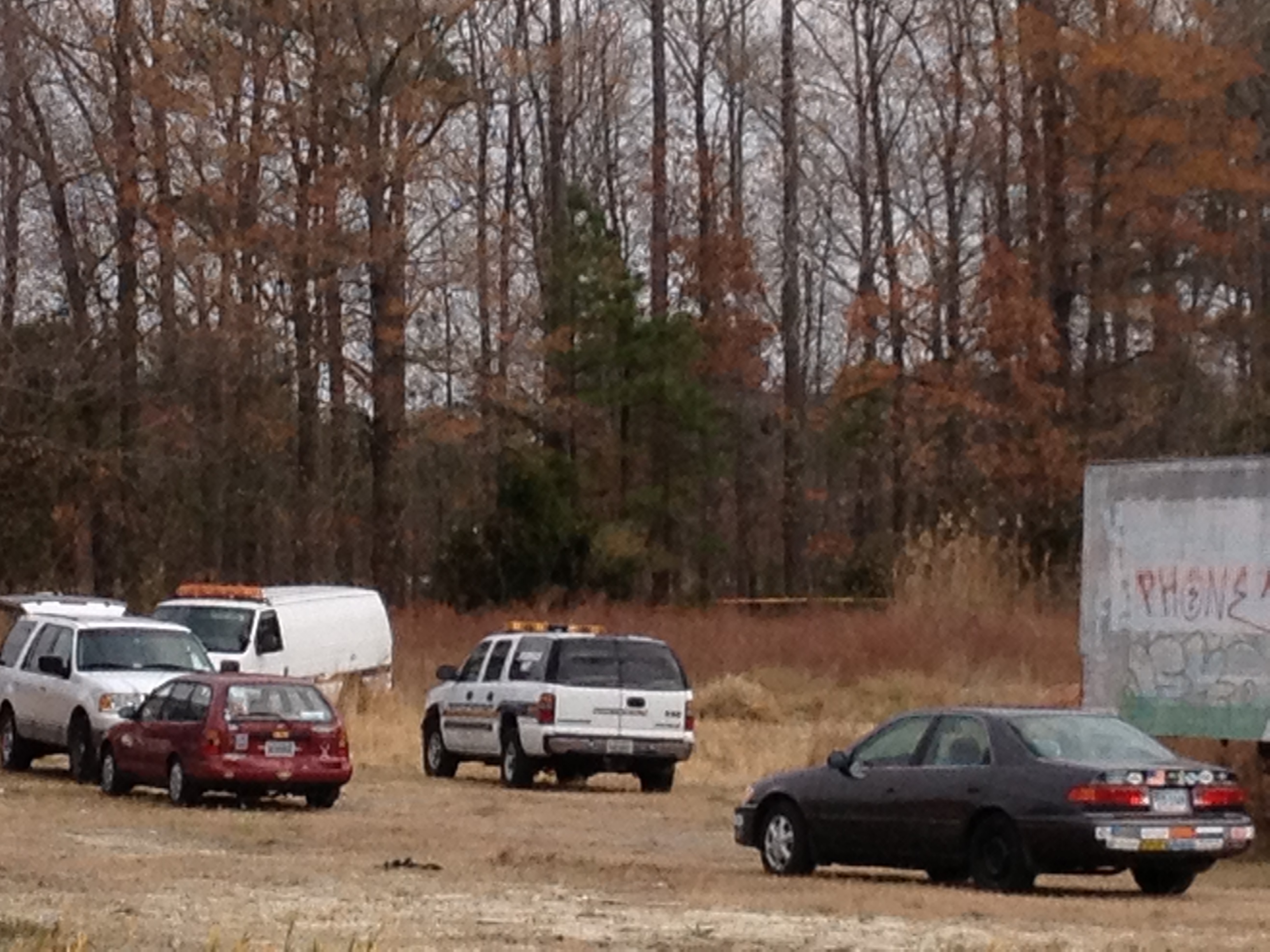