One person hospitalized, one arrested in Newport News arson 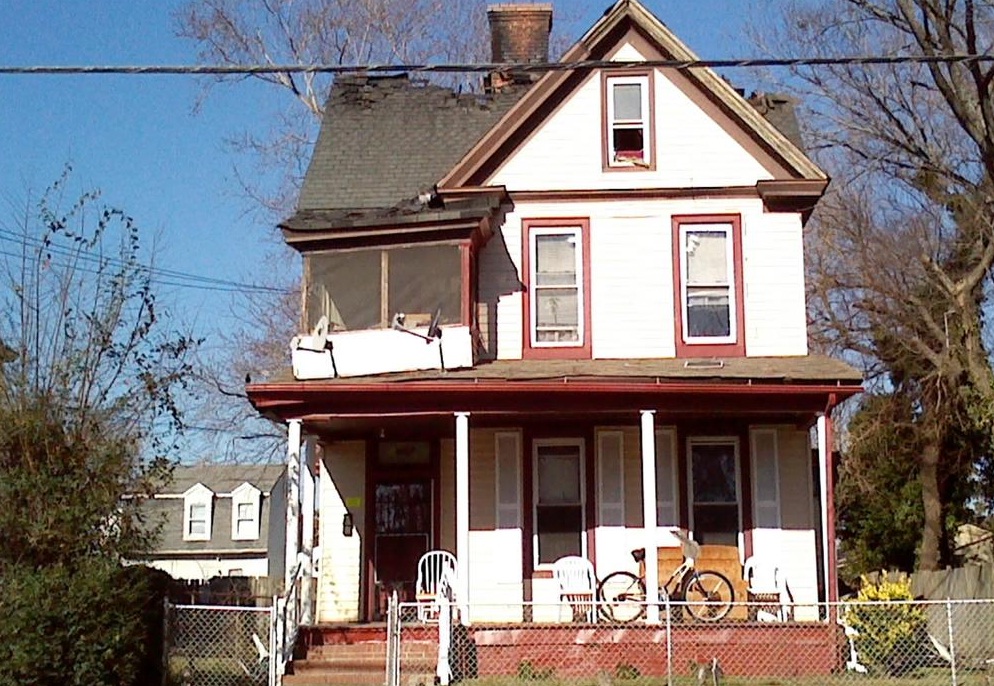 Fire officials believe the man who has been charged is a resident of the burning home. Fire investigators say it was arson.

The fire started shortly after 2 a.m. Friday morning at a home on Hampton Avenue. The fire was declared under control at 3:25 a.m.

Firefighters say the woman was taken to the hospital after jumping from the second floor window.

Six residents have also been displaced.  All are adults; officials say the Red cross is there to assist.