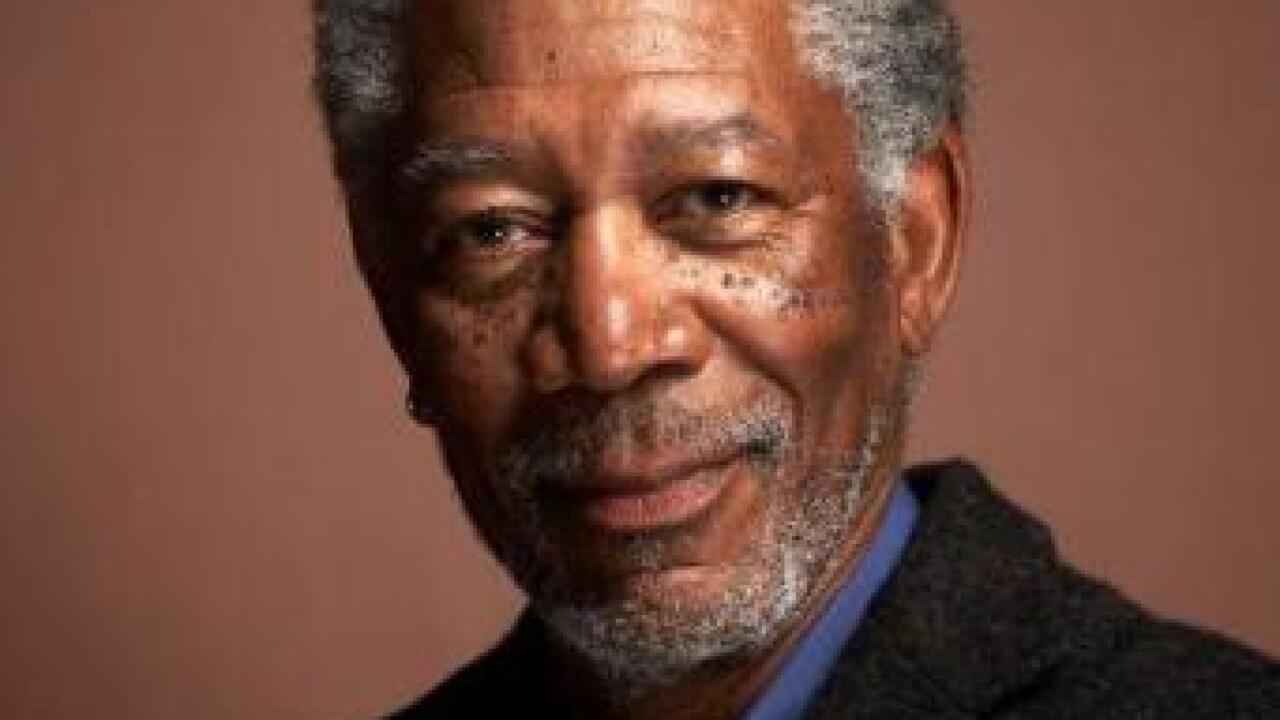 A statement allegedly made by Morgan Freeman about the Newtown massacre that was widely circulated on Facebook and Twitter has been debunked.

The statement criticizes the media on how it reports on mass shootings and encourages people to donate to mental health research instead of pointing to gun control as the problem.

On The Red Carpet reports that a spokesperson for the 75-year-old actor said, “He did not write nor release this statement.” The spokesperson later added, “To date he has not released any statement [about the shooting].”

The statement in its entirety is listed below.

TURN OFF THE NEWS…….

“You want to know why. This may sound cynical, but here’s why.

It’s because of the way the media reports it. Flip on the news and watch how we treat the Batman theater shooter and the Oregon mall shooter like celebrities. Dylan Klebold and Eric Harris are household names, but do you know the name of a single *victim* of Columbine? Disturbed
people who would otherwise just off themselves in their basements see the news and want to top it by doing something worse, and going out in a memorable way. Why a grade school? Why children? Because he’ll be remembered as a horrible monster, instead of a sad nobody.

CNN’s article says that if the body count “holds up”, this will rank as the second deadliest shooting behind Virginia Tech, as if statistics somehow make one shooting worse than another. Then they post a video interview of third-graders for all the details of what they saw and heard while the shootings were happening. Fox News has plastered the killer’s face on all their reports for hours. Any articles or news stories yet that focus on the victims and ignore the killer’s identity? None that I’ve seen yet. Because they don’t sell. So congratulations, sensationalist media, you’ve just lit the fire for someone to top this and knock off a day care center or a maternity ward next.