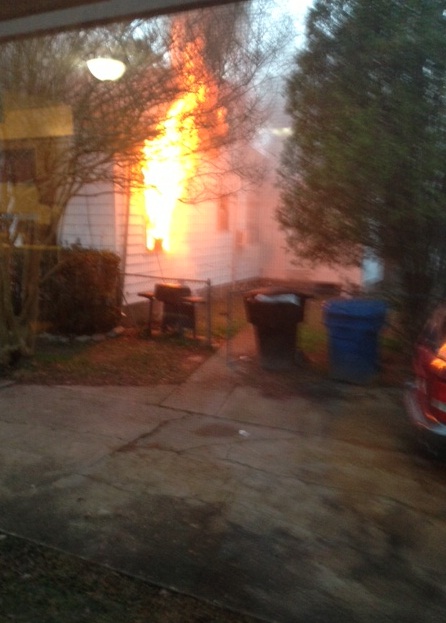 According to officials, there was a house fire in Virginia Beach in the 200 block of North Budding Avenue.

Four children and one adult were displaced.

One child was transported to the hospital with smoke inhalation and released.

Crews say there was moderate fire damage and significant smoke damage to the house. The house has now been condemned.

The fire is now under investigation and the cause has not been determined.