Why your paycheck is getting smaller, no matter what 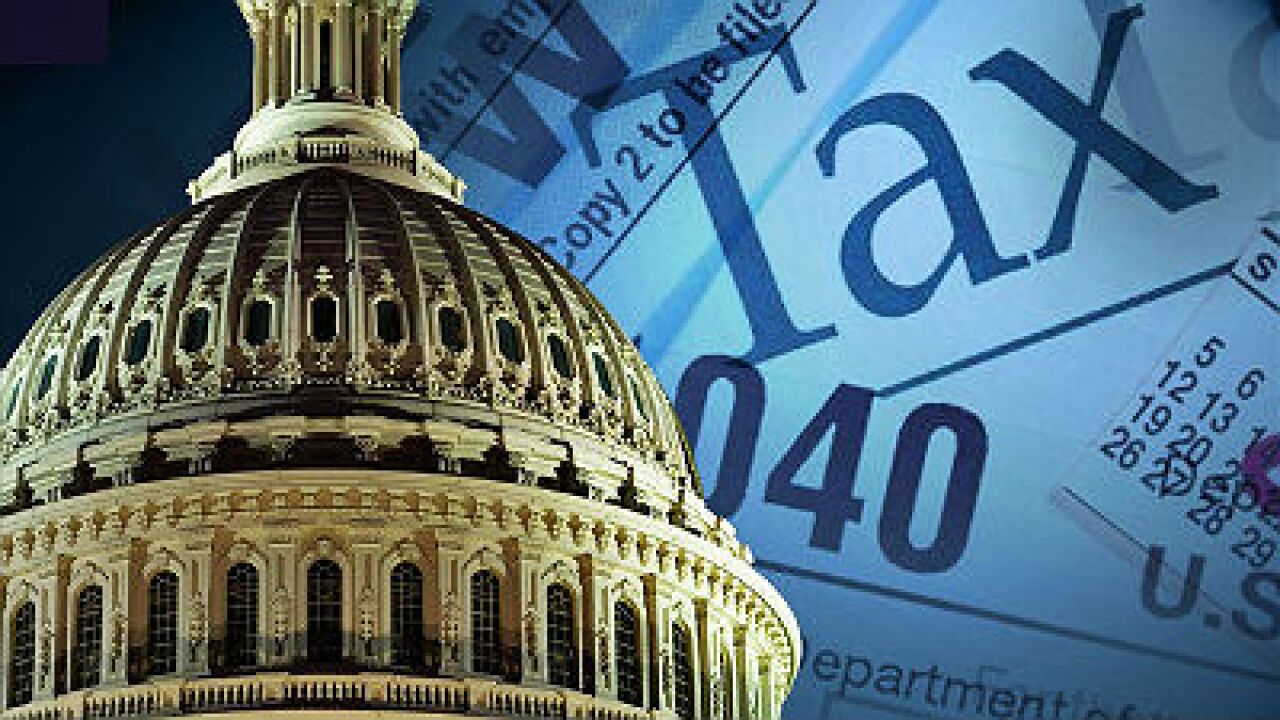 NEW YORK (CNNMoney) — For middle class Americans, there may be no escaping higher taxes come January.

President Obama is trying to push through legislation to keep broader middle class income taxes from rising by Monday night. But they may still have to pay at least 2% more in payroll taxes.

That’s because the government had temporarily lowered the payroll tax rate in 2011 to 4.2% from 6.2%, in an effort to keep more cash in the pockets of Americans and provide a boost to the economy. The tax cut is expiring in December.

Come 2013, much of the country’s 160 million workers will pay more. No one is expecting the payroll tax cut to be extended, even as lawmakers in Washington meet for budget talks to avoid the fiscal cliff.

The amounts could be large enough to deal a blow to middle class Americans’ spending budgets, especially at a time when the economic recovery is still struggling to gain a foothold.

Already Americans are feeling jittery. The latest reports show that consumer confidence took a dive in December as fiscal cliff fears weighed on the country. A closely watched consumer confidence index, which measures the American public’s sentiments every month, sank six points. It was major turnaround from October, when the index reached a four-year high.

It was also the largest drop in consumer confidence since the nation’s credit rating was lowered in August of last year.

Concern over these tax hikes are already holding shoppers back.

During the holiday shopping season, between Oct. 30 to Dec. 24, shoppers spent just 0.7% more than they did last year, according to a MasterCard Advistors SpendingPulse report released last week. That’s compared to the 2% sales growth in the same period in 2011.

President Obama’s top economic advisers have also warned that if Congress didn’t prevent tax hikes on middle class families, consumer confidence could decline, retailers could be hurt, and jobs may be cut.

“As we approach the holiday season, which accounts for close to one-fifth of industry sales, retailers can’t afford the threat of tax increases on middle class families,” the report said.

Payroll taxes are used to fund Social Security, and the tax cut has cost about $120 billion each year. The Treasury Department has made up for the difference with money from general funds.