Man arrested after firing gun into the air in Chesapeake 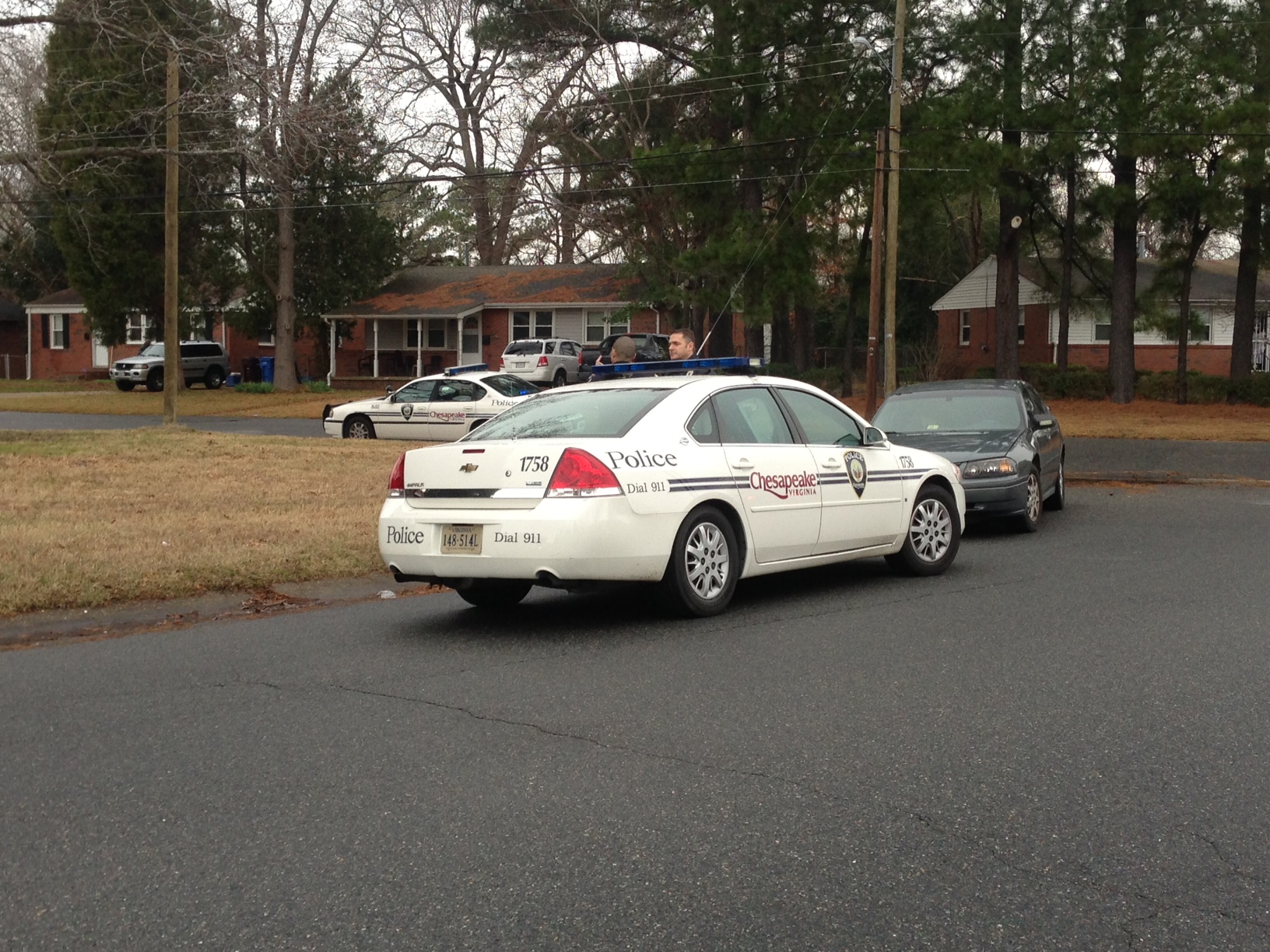 Chesapeake, Va. – Chesapeake police arrested a man Tuesday afternoon after they saw him fire a gun into the air in the 2900 block of Berkley Avenue.

54-year-old James Watkins was charged with Reckless Handling of a Firearm and Discharging a Firearm in Public.

Officers saw Watkins fire the gun into the air around 12:30 and then enter a home on Berkley Avenue.

Officers recovered the gun and took Watkins into custody without incident.