Norfolk named the No. 2 drunkest city in America 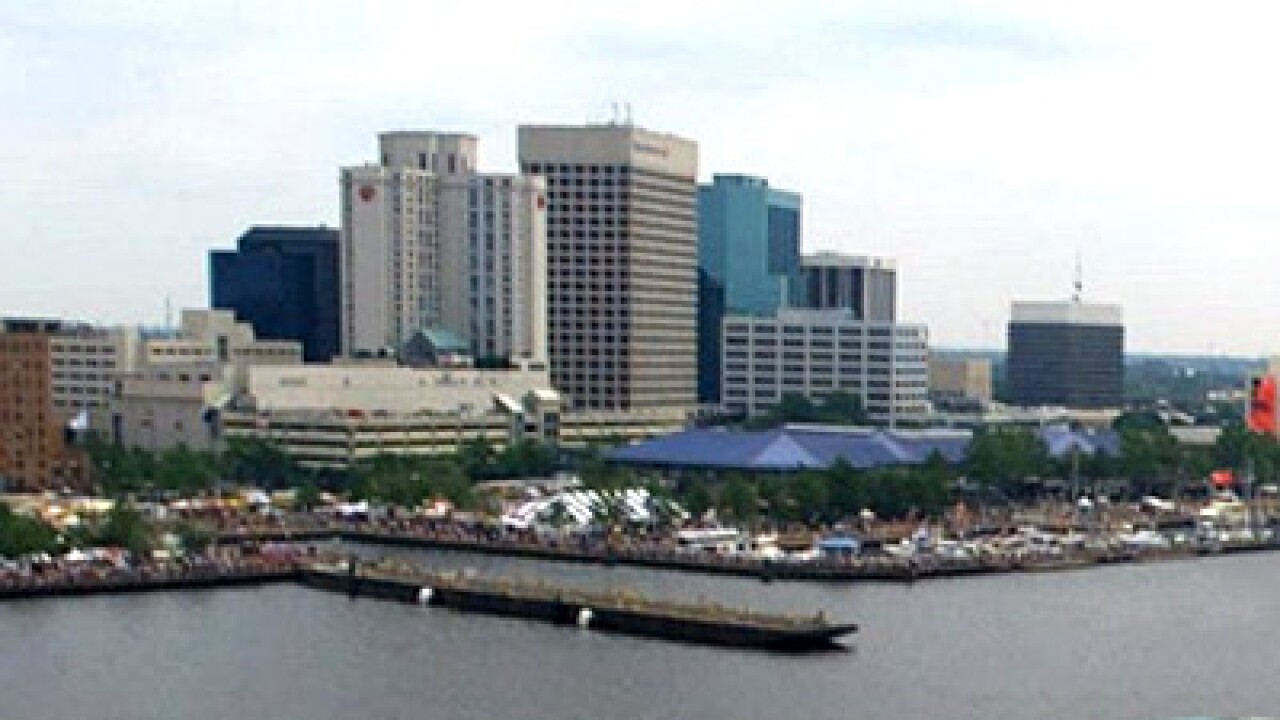 The Daily Beast has ranked Norfolk Number 2 on its list of the 25 Drunkest Cities in America, ahead of all others except Boston.

Rounding out the top five were Milwaukee, Charleston, South Carolina and Austin, Texas.

Read more at The Daily Beast