Fire crews in Virginia Beach say they put out a fire at a home in the 2200 block of Bartholomew’s Crossing on Friday evening.

Crews say the fire was reported in the fireplace/chimney. 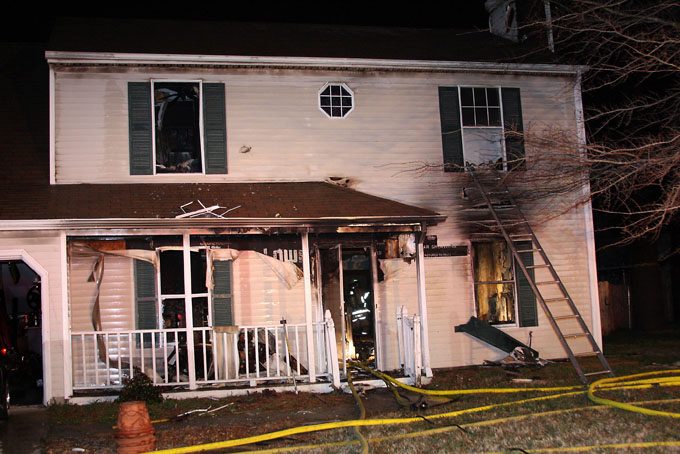 They say the flames progressed from there.