Update: Two people have been arrested in connection to an arson that occurred at Thrift Store City in Norfolk on Monday. The Norfolk Fire Marshal’s office arrested William Charles Swingle and Jessa Skye Potter, both of Virginia Beach.

Two 53-foot trailers in the store's back lot were set on fire.

Store manager Toni Phillips saw the flames as she drove into work.

"I had no idea what was going on," Phillips says. "I just saw firemen everywhere and I hadn't been pre-warned before I got here so it was all a shock."

One trailer contained furniture that would not fit inside the store.

The other was full of men's and women's clothing, piled to the ceiling. The burnt and wet shirts and pants spilled out one end. 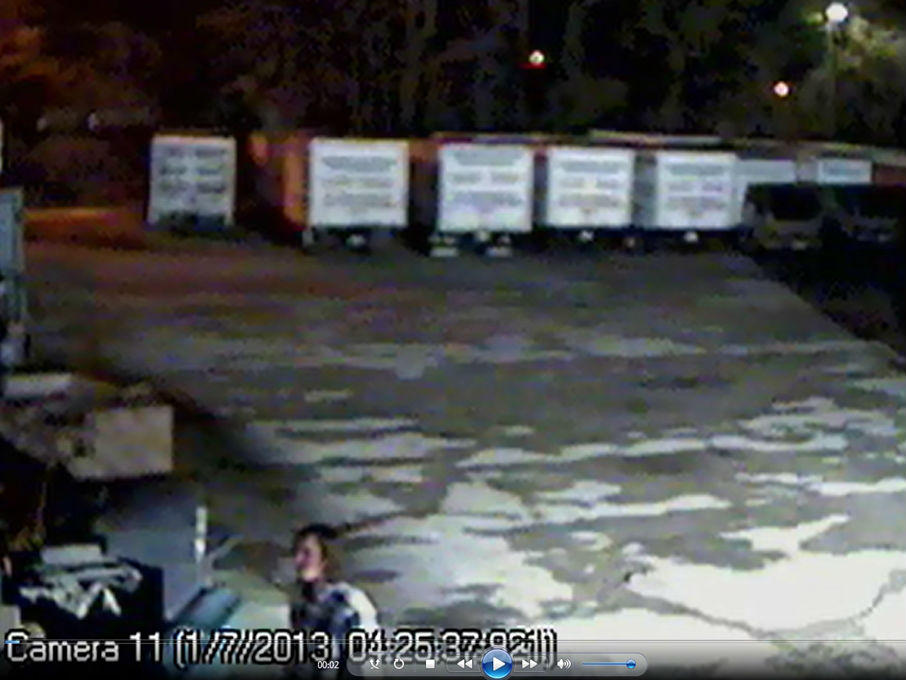 "Everything that wasn't on fire was soaking wet and has to be disposed of," Phillips says.

Fortunately crews were able to put out the fires within minutes and there was no damage to the store.

The donated clothing was going to be shipped to Maryland to help out those in need.

"It’s very sad," Phillips says. "Our community takes time to donate these items to us and then we end up having somebody set them on fire."