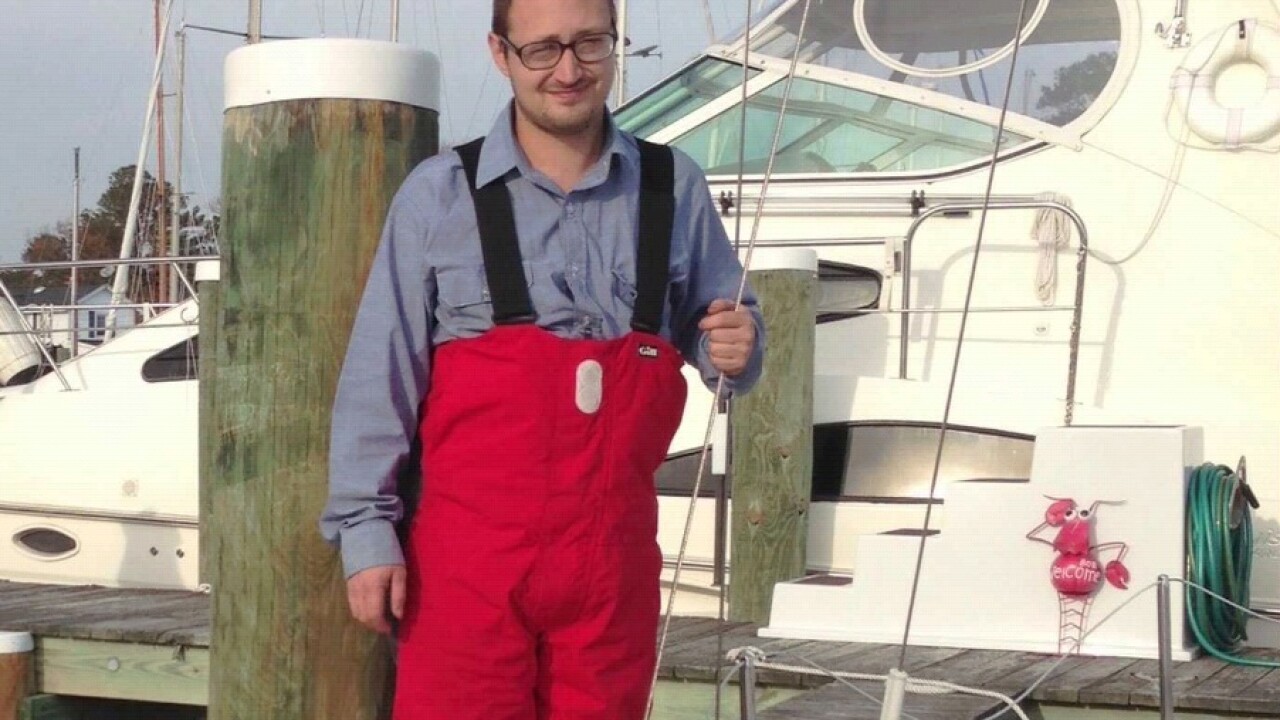 According to WTVR, police are searching for missing 27-year-old Gloucester man, Ben Coffey, who disappeared during the holidays.

His father, Terry Coffey, told CBS 6 that Richmond police told him his son’s van was found on the side of the road in Tappahannock, Virginia.

According to the website, Ben Coffey was last heard from on New Year’s Eve at around 6 p.m. Police spotted the van but thought someone left it there temporarily because it showed no signs of damage.

Police searched the vehicle  on Jan. 1 and found a dog alive inside with food and water. On Jan. 3rd, they went back to check on the dog and took it to an animal shelter in the area.

Click here to read more about this story on WTVR.com.