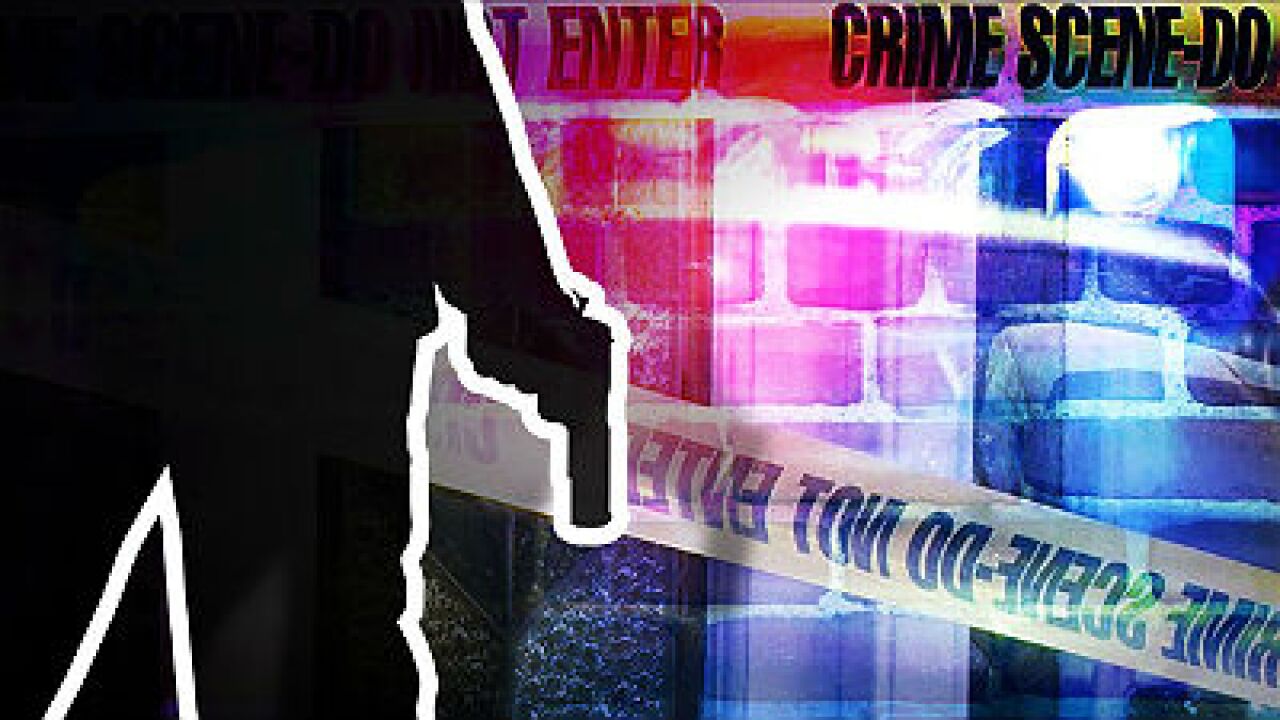 According to Sheriff Todd Godwin, two people wearing dark clothing forced their way into a home on Mason Road near Bloxom around 9:48 am.

The homeowner confronted one of the suspects inside and both ran into a nearby wooded area while exchanging gunshots with the homeowner. There were no reports of injuries from the shooting.

An investigation into this incident is continuing and anyone with information on this crime is asked to contact the Accomack County Sheriff’s Office at 757-787-1131 or 757-824-5666.