Too much TV could damage sperm production 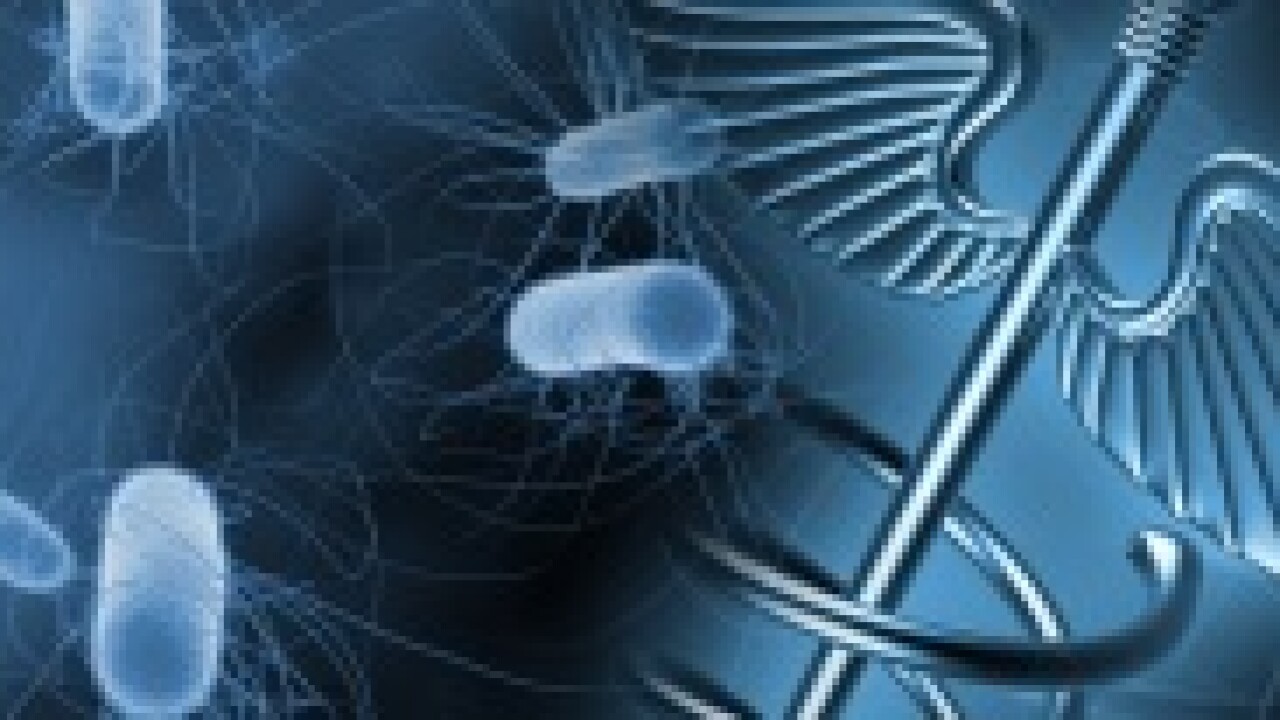 (CNN) — Semen quality is a much-discussed subject among scientists these days. Data suggests sperm concentration has been declining in Western countries over the past couple of decades – and reasons for the decline are debatable.

The lead author of a new study on the subject, Audrey Gaskins, has been studying the effects of diet and exercise on semen for several years as a doctoral candidate at the Harvard School of Public Health. Her latest research shows a lack of physical activity — and too much time in front of the television – may impact sperm count and concentration.

Previous studies have shown a link between physical activity and decreased levels of oxidative stress, Gaskins says. “Oxidative stress” is stress placed on the body as it tries to get rid of free radicals or repair the damage caused by them. Exercise may protect certain male cells from oxidative damage, Gaskins says, leading to increased sperm concentration.

Those findings led Gaskins to complete an observational study on young men’s exercise and TV habits as they relate to semen quality. The results were published online Monday in the British Journal of Sports Medicine.

Gaskins and her colleagues asked 189 healthy men between the ages of 18 and 22 how often they exercised each week and how intensely they worked out. The study participants also recorded their TV watching habits.

Then at the clinic, semen samples were collected from each man. The semen was analyzed for sperm size and shape, motility, concentration and total sperm count.

The researchers also conducted a physical examination and looked at the men’s diet, body weight, reproductive history, stress levels and smoking habits to rule out other potential causes of their findings.

Gaskins says the researchers found these associations between TV, exercise and sperm concentration regardless of the men’s diet, body weight or smoking habits.

Sperm motility and size/shape did not appear to be affected by exercise or time spent in front of the TV.

The data used in this study came from a relatively small group of men, meaning it may not translate well to the general population as a whole. And only one semen sample was collected from each man; that sample could have been different from the participant’s “normal” levels.

The data was also self-reported — i.e., the study participants could have elaborated or underestimated the amount of time they spent doing a particular activity.

Observational studies like this (that don’t include a separate control group) make it impossible to prove a cause-and-effect relationship, Gaskins says. While there appears to be a link between physical activity and sperm concentration, the two could really be unrelated.

It’s also “not possible to conclude from these findings whether the observed differences in sperm counts translate into clinically relevant difference in fertility,” the study authors write.

This study doesn’t conclusively prove physical activity boosts your fertility, or that watching too much TV damages your sperm. But there is plenty of research out there on the other benefits of exercise.

Do yourself — and potentially your little swimmers — a favor by staying active. If that means giving up some TV time, so be it.