Pasquotank Co., NC - 80 dogs have been rescued from an alleged dog fighting ring in Pasquotank County following the arrest of two men on drug charges.

35-year-old Desmond White and 37-year-old Maurice Baum were arrested on federal drug charges on February 5th after a two-year investigation by local and federal agencies.

During the arrests investigators found significant evidence linking the two to a large dogfighting operations in North Carolina.

The Pasquotank County Sheriff’s Office, the Elizabeth City Police Department, the Camden and Perquimans Sheriff’s Office and the SPCA of Northeastern North Carolina worked together to break up the ring.

Quiz: Can you spot the Pit Bull?

Investigators rescued 45 dogs from three locations in Elizabeth City and another in Camden on February 5th, and an additional 35 dogs were rescued from locations in Perquimans and Pasquotank counties on February 12th and 13th.

Investigators also found items used to train dogs to fight, along with medical supplies used to treat and enhance a dog for fighting.

The Humane Society of the United States provided hands-on assistance to the Pasquotank Sheriff's Office on two of the raids and will financially support the housing and care of the dogs for the next 30 days while the courts determine the custody of the dogs. 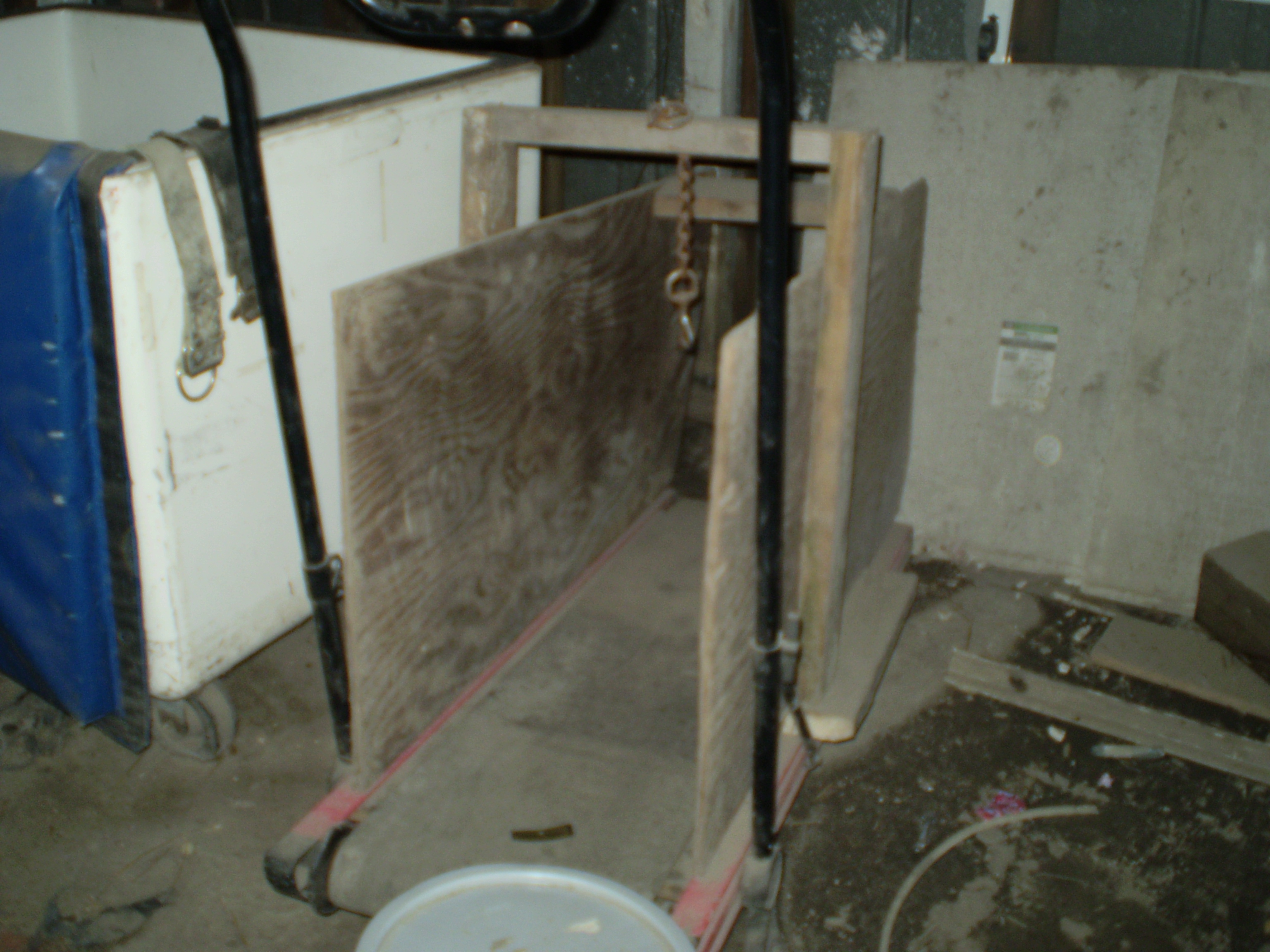 “Aggressive investigation of allegations of animal fighting is essential to maintaining community safety and protecting dogs from such gruesome cruelty,” said Chris Schindler, manager of Animal Fighting Investigations for The HSUS, “We are grateful for the leadership of the Pasquotank County Sheriff’s Office and all the agencies involved for their dedication to this case.”

Animal fighting experts with the HSUS are also assisting the Sheriff’s Office with the ongoing investigation by identifying and reviewing evidence and providing expert testimony should it be needed at trial.

Pasquotank County Sheriff Randy Cartwright says it's likely that many of the dogs seized were being taken out of state to larger cities for high-paying dogfights.

The Pasquotank Sheriff's Office says the local SPCA is housing the dogs at a two shelters, one of which was opened on an emergency basis. The SPCA is asking for volunteers and donations to help care for the animals.

PetSmart Charities is providing food, supplies and enrichment items for the dogs.

The case will now be turned over to the District Attorney’s Office and go to a Grand Jury for appropriate charges.

Anyone with information regarding the dogfighting ring is asked to please contact the Pasquotank County Sheriff’s Office at 252-338-2191 or the Crime Line at 252-335-5555.

The local SPCA, the SPCA of Northeastern North Carolina, had to open an emergency shelter for the dogs and is having to operate two shelters which drives up cost and requires a lot of extra man power.

Food, sheets, towels, pet toys, but most especially monetary donations, are needed. These can be taken to the SPCA (or mailed), 100 Wilson Street, Elizabeth City, NC 27909. If you have any questions, please contact the SPCA at 338-5222.