According to Sheriff Webb of the Gates County Sheriff’s office, more abused dogs have been found in Gates County.

They say at around 2 p.m., Gates County received a report of several dogs in poor health.

Officials responded to the 600 block of Daniels Road and found over a dozen dogs malnourished and some with sores.

They say it looks like the dogs have not been fed properly.

They are now in the process of going through the home and removing the dogs.

There are about 16-19 dogs in total that have been found there according to officials. 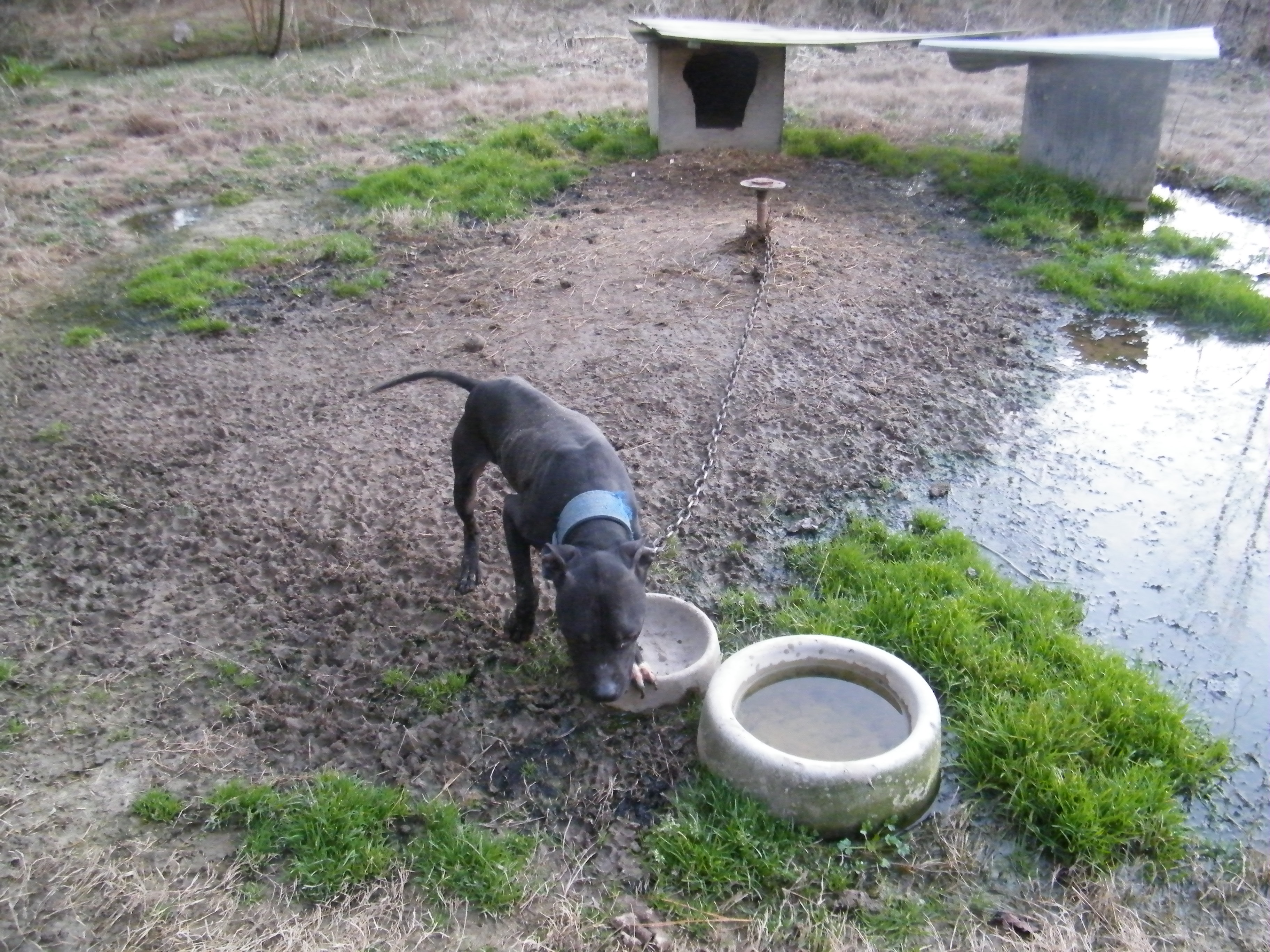 They’ve called a local vet and she is taking a few of the animals to her office to treat this weekend.

No one has been charged yet, but the residents there are speaking to officials.

Stay with NewsChannel 3 as we learn more details.