Virginia Beach, VA—One woman is dead after a fire tore through her home on Wednesday on 529 Prince of Wales Drive.

Officials have now identified her as 67-year-old Hannah Jane Brandon.

By the time crews arrived, it was already too late.

Crews tried to rescue Brandon. Firefighters went through the back of the house to try to find her.

Brandon was found dead in a closet.

Neighbors say she was friendly and stayed to herself. They say she rarely came outside. Witnesses also say the flames consumed the home quickly.

Brandon's body has been sent to the state medical examiner's office to determine a cause of death. 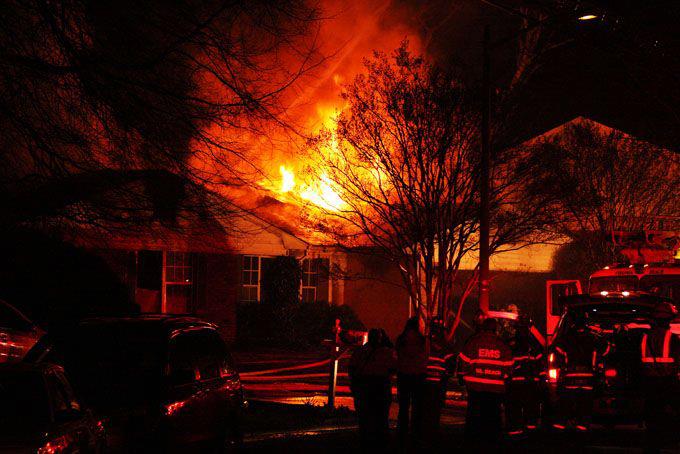