Washington, D.C. - Two Virginia Beach firefighters received the highest national award for valor by a public safety officer in a ceremony at the White House today.

Firefighter Hope Scott and Battalion Chief William Reynolds received the honor in a ceremony with Vice President Joe Biden for their actions in saving an infant and a 73-year-old great-grandmother from a house fire on October 12, 2010.

When Reynolds and Scott arrived with Engine 7 at the fire, they found flames spreading from the corner of the first floor to the second floor of the single-family home.

Two family members were on the porch roof attempting to enter the structure and were screaming that a baby and was in the second floor bedroom and the great grandmother was still inside. Heavy smoke and heat conditions forced the civilians away from the home.

Captain Reynolds, hearing the pleas of the family and realizing time was of the essence, made the tactical decision to enter the second floor window with Firefighter Scott without the protection of a fire hose.

This tactic is known as Vent-Enter-Search in the fire service, and is considered a high risk maneuver to the personnel making the entry.

Captain Reynolds and Firefighter Scott climbed a ladder and entered the second floor window without the protection of a charged fire hose (hand-line). They encountered high heat and zero visibility conditions.

Captain Reynolds was equipped with a thermal imaging camera to aid in the rescue effort. However, the high heat conditions rendered the camera ineffective and they were forced the crew to crawl blindly through the assorted debris. The fire still raged underneath the bedroom, making the floor so hot that Firefighter Scott could feel the heat through her protective gear. Captain Reynolds encouraged Firefighter Scott to keep pushing on as they knew the child was located somewhere in the room.

Approximately two minutes into the search, Firefighter Scott heard what she thought was a faint cry. She started sweeping the floor with her arms and located an infant lying on a mattress located on the floor covered in makeshift bedding material.

Resuscitation efforts were immediately started and EMS personnel transported the infant to Norfolk General Hospital Burn Center. The infant has since made a full recovery without any major medical issues or deficits.

After Firefighter Scott located the infant, she and Captain Reynolds continued to search the second floor for the other reported fire victim.

Other responding personnel found the 73-year-old woman, lying on the stairs leading to the second floor. She was unconscious and unresponsive, suffering from smoke inhalation. She was removed from the structure and resuscitation efforts immediately started. Unfortunately, she died from her injuries three days later.

Reynolds and Scott were nominated for the National Public Safety Medal of Valor for their incredible bravery and self sacrifice in their decision to enter the floor directly above the uncontrolled fire without protection of a charged hose-line and placing themselves at one of the greatest risks recognized in the fire service. 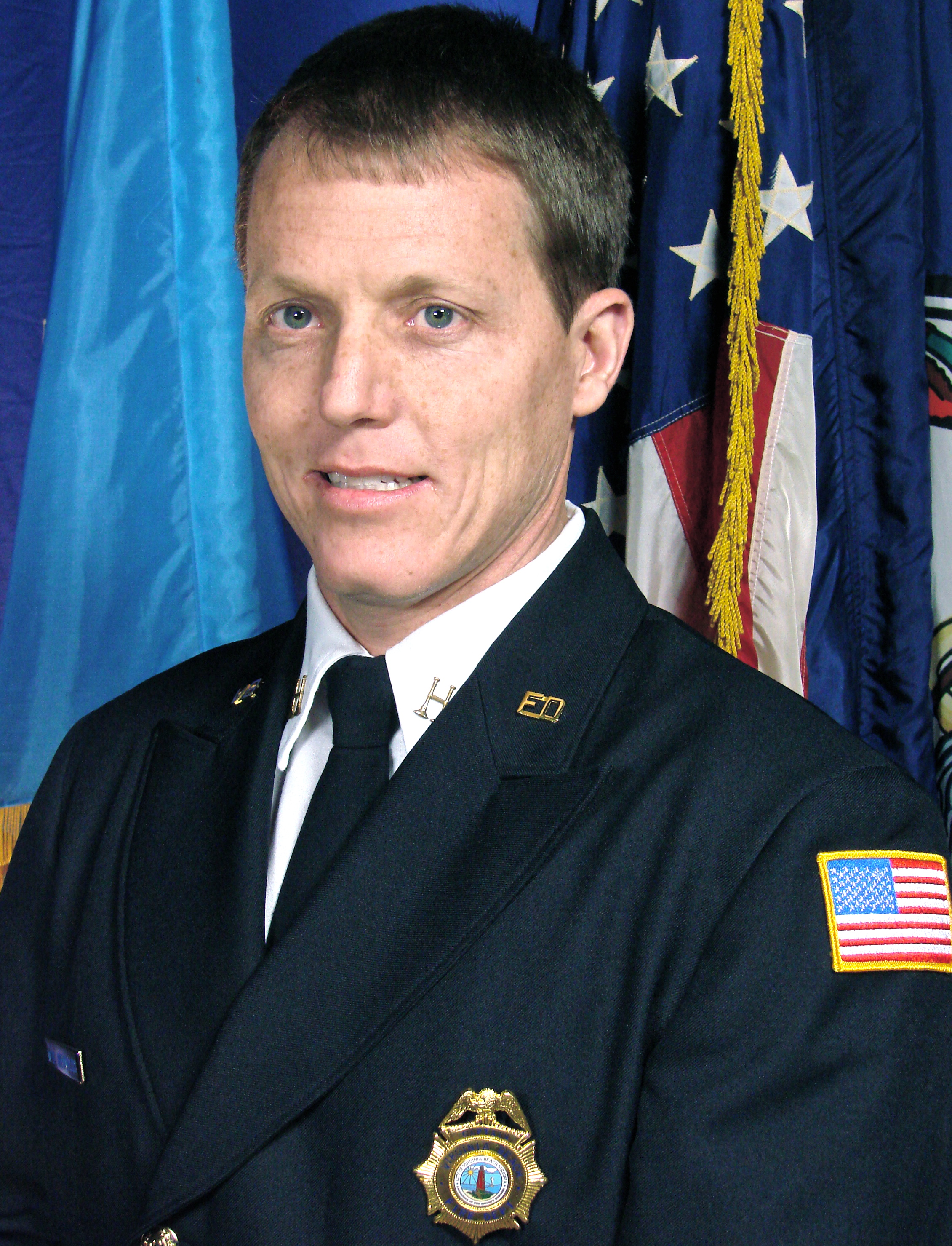