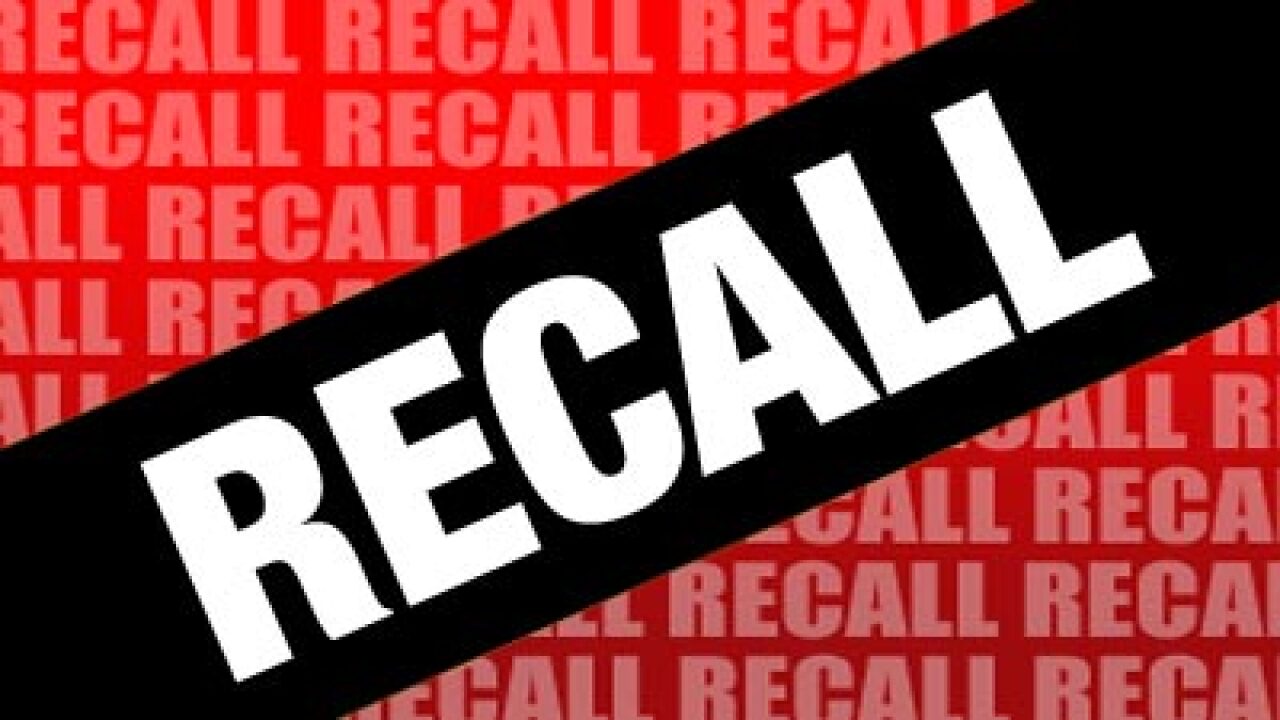 The sausages were sold in 11 states and the District of Columbia.

The recalled products are 1-pound packages of Gwaltney mild pork sausage roll with a use-by date of March 12, 2013. Cases containing those sausages with a case code of 78533109741 are also being recalled.

They bear the establishment number Est. 221-A inside the U.S. Department of Agriculture mark of inspection.

The company discovered the problem after two consumer complaints, the Food Safety and Inspection Service said. There have been no reports of injuries.