According to Virginia State Police, crews are now investigating after a fire in Melfa over the weekend.

It happened on February 24, 2013 at around 10 p.m. Virginia State police were notified after an abandoned two story structure in Melfa caught fire. The building is located in the 2800 block of Beacon Road.

When crews arrived, the structure was completely engulfed in flames. They say it burned to the ground.

No injuries have been reported in the fire.

Officials say this fire is still under investigation.

A $25,000 reward is available to anyone who provides information that leads to the arrest and conviction of those person(s) involved in the arson cases on the Eastern Shore.

Watch NewsChannel 3 for updates as they are released. 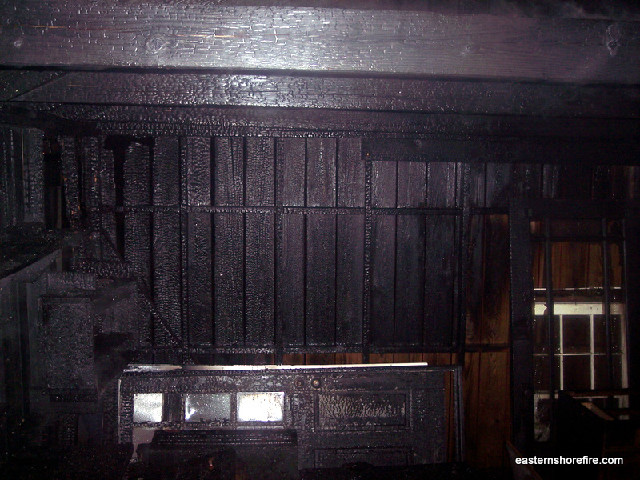