The search for a bull on the loose in James City County is finally over!

The bull has been recovered by a neighbor, according to Steve Rubino of the James City County Police Department.

Rubino says it wandered onto a resident's property. The neighbor then herded the animal in with his cows for the owner to recover.

There was emergency alert sign on Forge Road to warn rivers to be on the lookout for the once-missing bull.

Drivers first spotted it over the weekend nearly hitting it with their cars police say.

Another bull was already found and had to be put down. 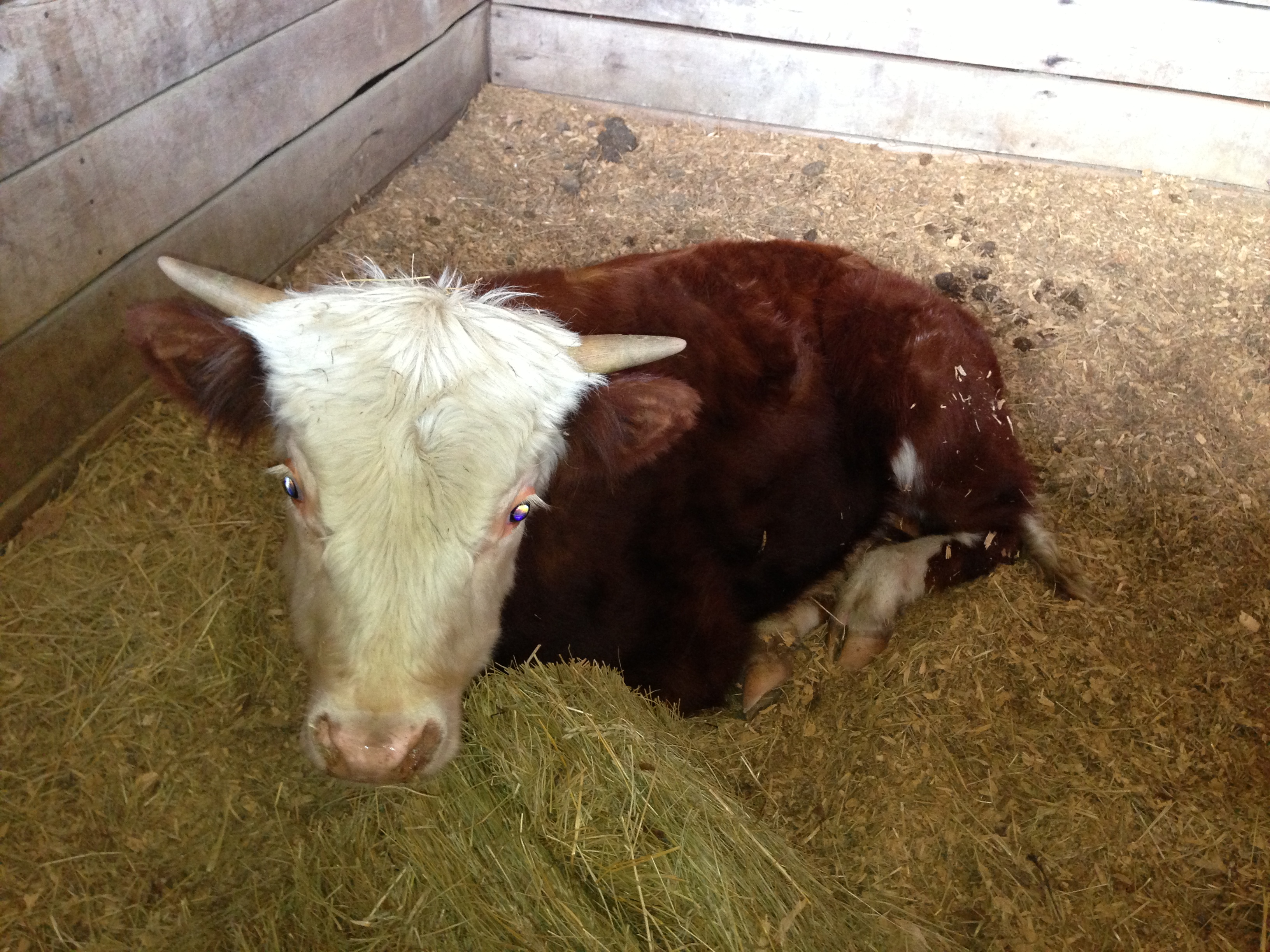