Smithfield, Va.--On Friday, emergency crews in Smithfield battled flames on 747 Wrenn Road at the Jersey Park Apartment complex.  This occurred at around 5:35 p.m.

When crews arrived, they found heavy smoke coming from the apartment.

They say the fire started on the second floor and spread to the attic of a unit next to it.

Crews say this was a wind-driven fire and this is what caused it to spread.

They were able to stop it with an aggressive fire attack. It took an hour to get the flames under control.

Crews are still watching it for flare ups since it is still windy in the area. 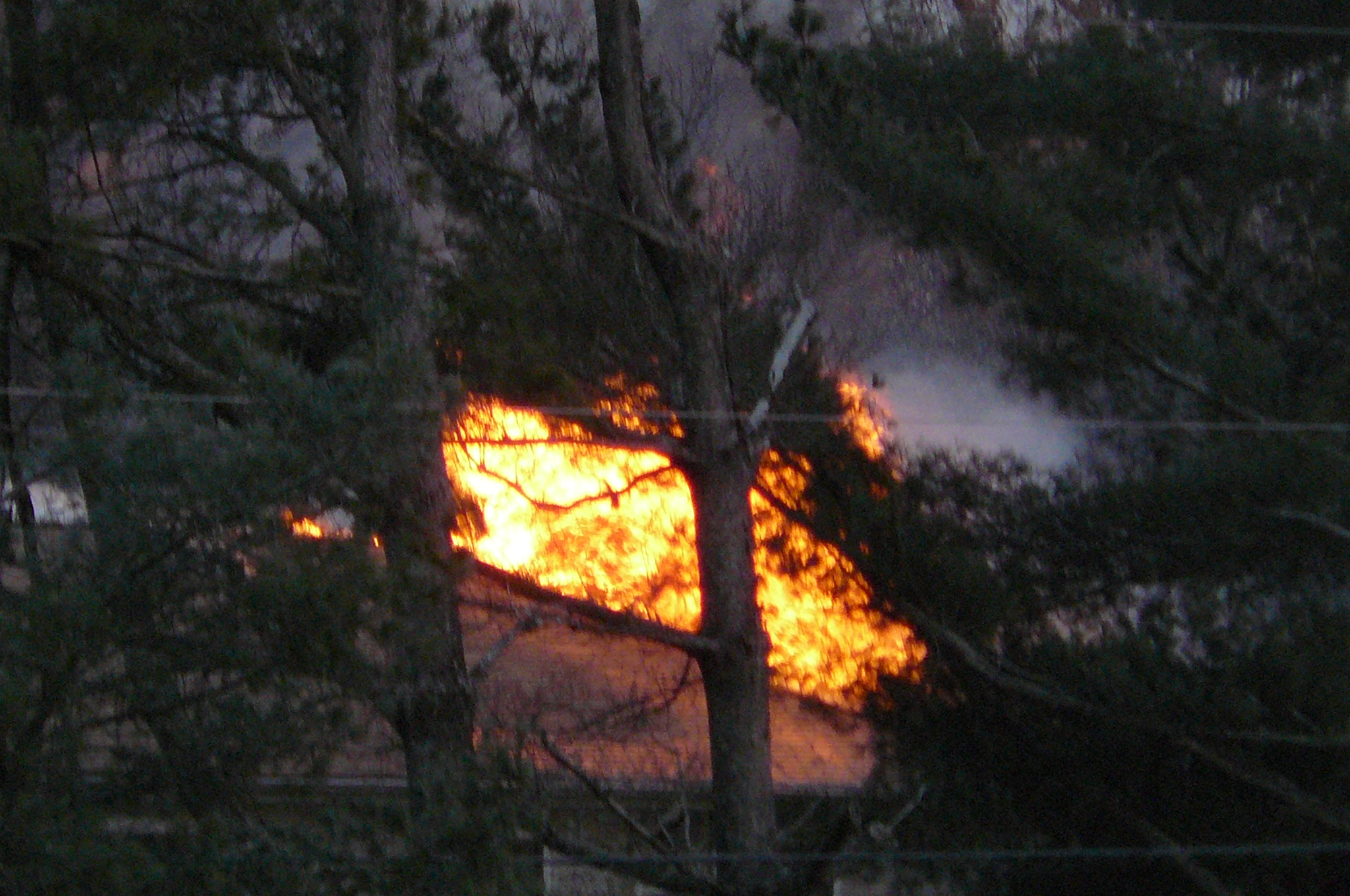