No one was in the restaurant when the fire started. Someone passing by noticed the smoke. Officials say the last employees left at around midnight.

The fire has been out for hours - but investigators are still trying to figure out what sparked the flames. Officials believe the fire may have originated in the kitchen.

The Amory family is devastated.

The future of a family business that's been serving customers in Chesapeake for nearly half a century is now uncertain, after an early morning fire.

"Right now, the whole place is destroyed, it's worse than I could ever imagine."

The owner and her staff are leaning on one another after being able to see the damage inside the restaurant in the Western Branch area.

"This is our life; this is all we know."

Amory's Seafood has been a staple for the last 40 years, including six at this location.

No one was inside when flames started spreading throughout the restaurant, just before 5 a.m. Tuesday morning.

"Oh my gosh, my daughter was the last one in the building, I'm just so thankful that everybody had left."

While fire investigators are trying to figure out what caused the fire, this restaurant owner is more worried about her workers than her livelihood.

Two other businesses are in the same building as the restaurant. They also suffered some minor damage, and remain closed.

Watch NewsChannel 3 for updates as they are released. 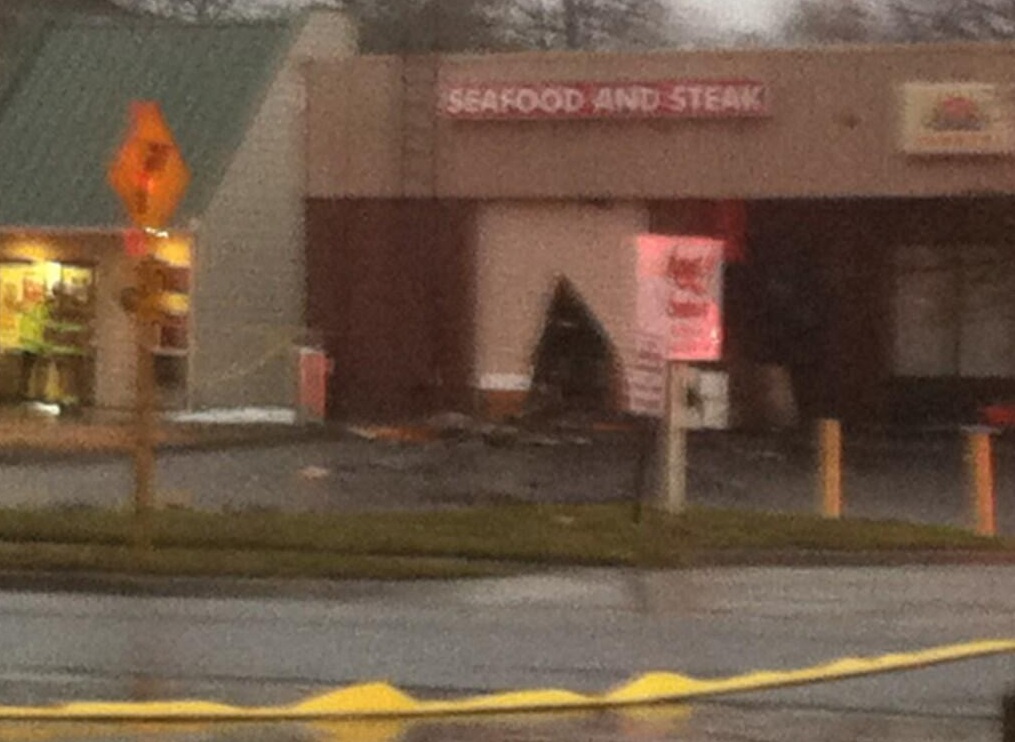 The fire at Amory's Seafood Restaurant in Chesapeake is believed to have started in the kitchen. Still no exact cause yet.