UPDATE: 13-year-old asks for donations for Eastern Shore firefighters instead of birthday gifts

Update: A little girl did something extraordinary on her birthday! Instead of getting gifts, she asked her friends to bring donations for firefighters on the Eastern Shore. Donations poured in after our story aired. Crews will now take the donations over to the Eastern Shore.

13-year-old donates to firefighters instead of getting birthday gifts

Their good deed encouraged people to join them in their efforts including a 13-year-old girl who asked for donations instead of gifts for her birthday!

These fires have been taxing the weary volunteer firefighters who respond, draining them both financially and physically.

"We think it's crazy that it's going on and they need as much help as they can get," says John Burkard, a volunteer EMT with the Ocean Park Volunteer Rescue Squad.

"Those guys over there certainly have their hands full, and they definitely need all the help they can get," says fellow volunteer EMT Brian Lowe.

To help out, the Ocean Park Volunteer Rescue Squad organized a supply drive to collect some of the most needed items to keep the firefighters going.

After donations poured in, crews have now started to take the items over to the Eastern Shore. 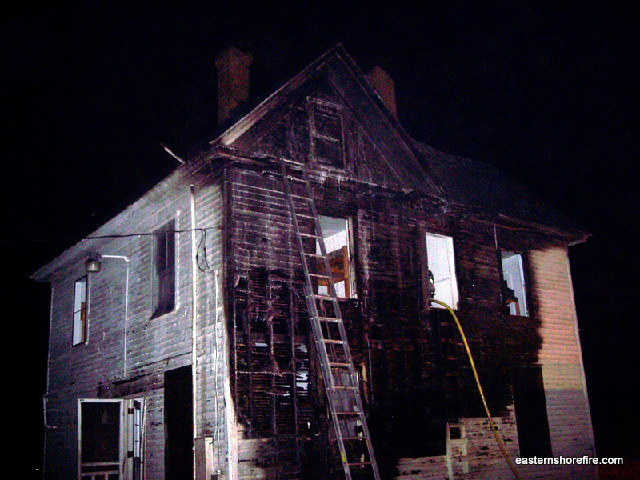