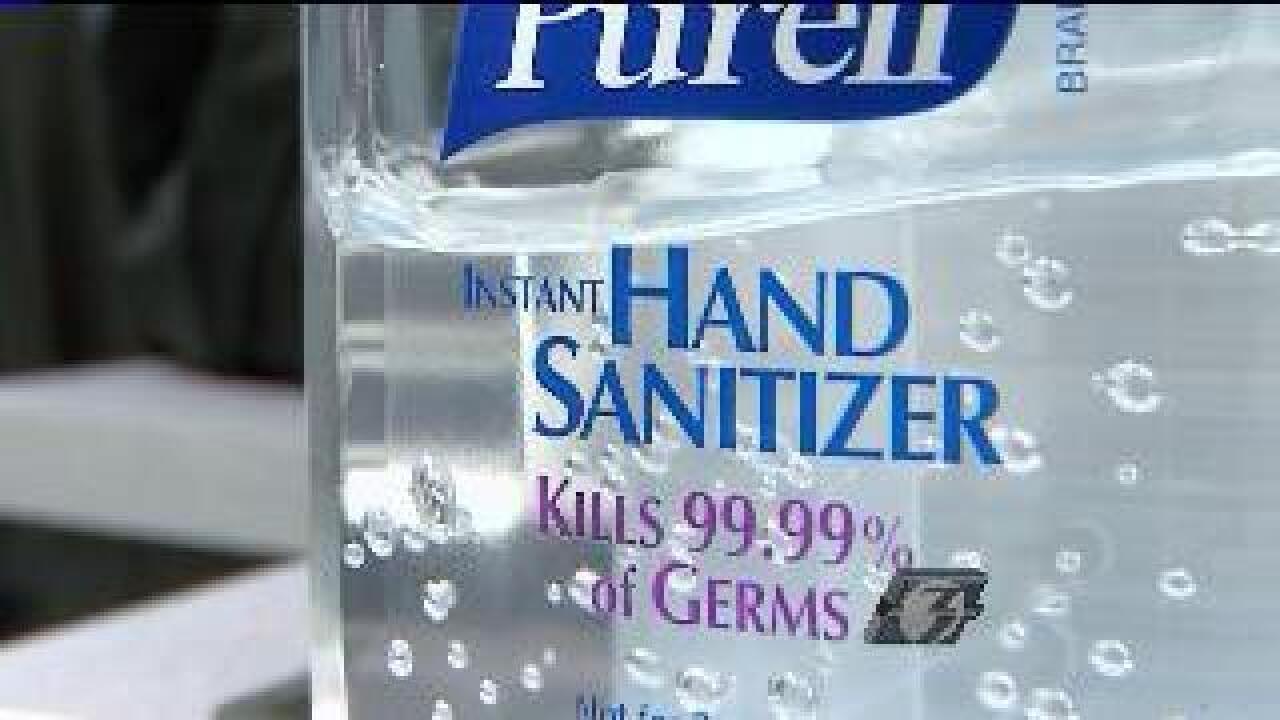 The school's resource officer first received information about the alleged poisonings back in January and began an initial investigation. The officer then contacted the Newport News Police Department’s Special Victims Unit which conducted an investigation.

The teens were arrested on March 6.

School officials told NewsChannel 3 that several students reported what was going on to an assistant principal back on Jan. 29th. On the same day, one of the boys admitted what happened to administrators. Both students were then removed from the school.

Officials say the hand sanitizer was put into the drink at least twice in small amounts.

The students were arrested on March 6th following a police investigation and they've been charged with felony attempted poisoning.

Parents were just notified this week about the incident via phone message.

The parents of the students involved were notified in January. Officials say other parents were not told until now because the incident was isolated.

The 66-year-old teacher involved is doing OK after seeing her doctor because of health problems and is now back at work.