Hampton, Va. - An aircraft crash simulation exercise was held in Hampton Thursday morning to help train responders in the event of an emergency.

Firefighters and other emergency personnel from Langley Air Force Base and the City of Hampton responded to a simulated F-22 Raptor crash at Gosnold Hope Park in Hampton.

The exercise is designed to help city and Air Force emergency responders work more effectively in the event of a real emergency.

Objectives include establishing a unified command in an emergency, establishing effective interaction between Langley and city emergency operations centers, and discussing communications and recovery protocol between the city and the Air Force if a military aircraft does crash in Hampton. 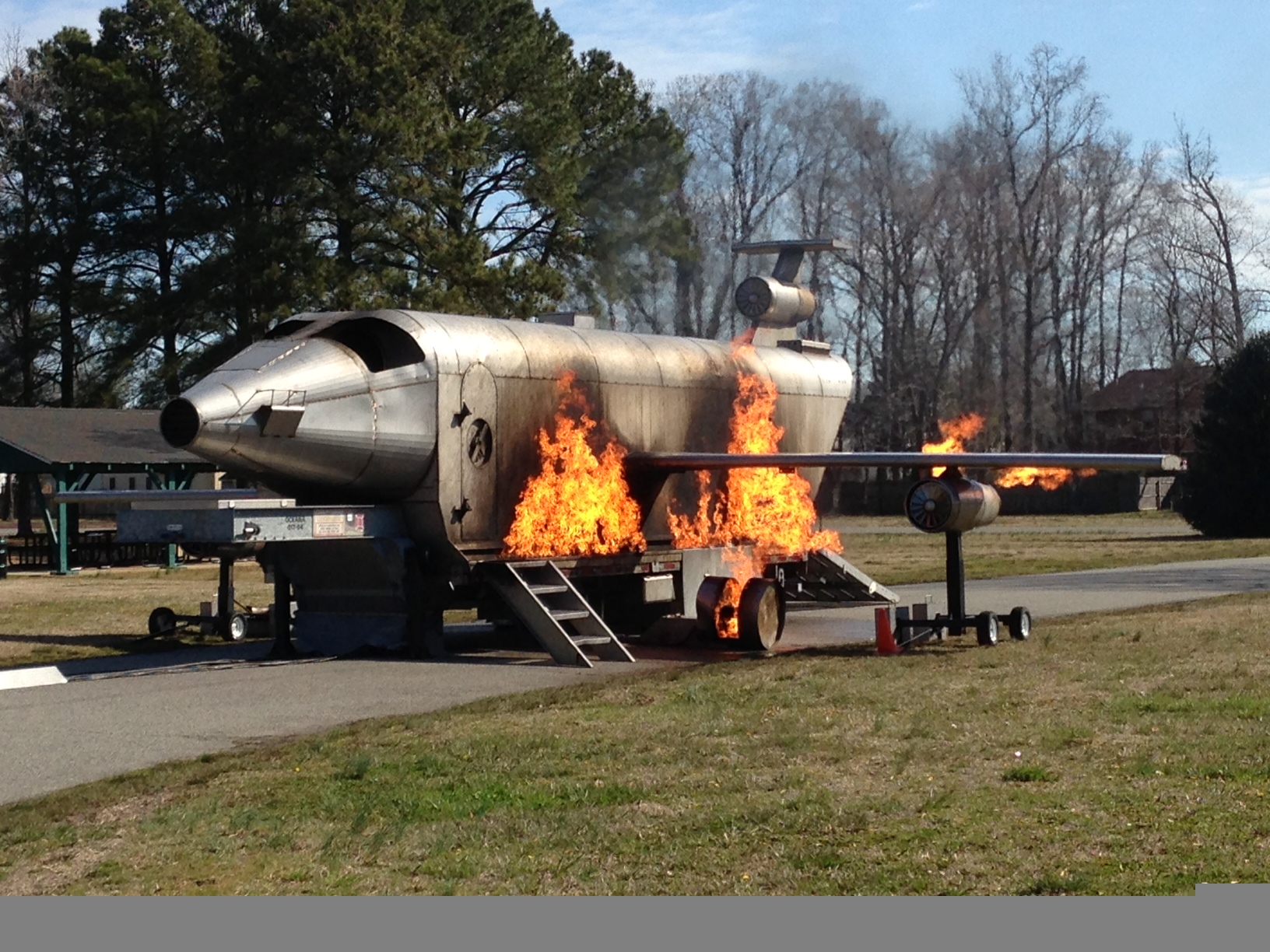 Dozens displaced by Navy jet crash move back into homes