The remaining performances by the Blue Angels in 2013 have been canceled due to budget restrictions, U.S. Navy officials announced Tuesday morning.

This includes the 2013 Naval Air Station Oceana Air Show and concurrent performance at the event by the Blue Angels.

"The Oceana Air Show highlights the tremendous partnership between the people in the Hampton Roads area and our Navy team. It is unfortunate we must cancel the 2013 celebration due to the continuing budget challenges. Over the years, the city and many community agencies have developed strong partnerships with the Navy and the Air Show affords us an opportunity to highlight military service during the three-day event. However, until we finish our evaluation of what the current budget will support, with priority on operational and Fleet readiness, we have no choice but to cancel the Air Show," said Capt. Bob Geis, commanding officer of NAS Oceana.

The Naval Air Force released a statement saying, “Recognizing budget realities, current Defense policy states that outreach events can only be supported with local assets at no cost to the government. This is one of many steps the Navy is taking to ensure resources are in place to support forces operating forward now and those training to relieve them."

The cancellation includes flyovers at games and special events, as well as air shows.

The Navy says the squadron will continue to train in Pensacola in order to “maintain flying proficiency until further notice.” 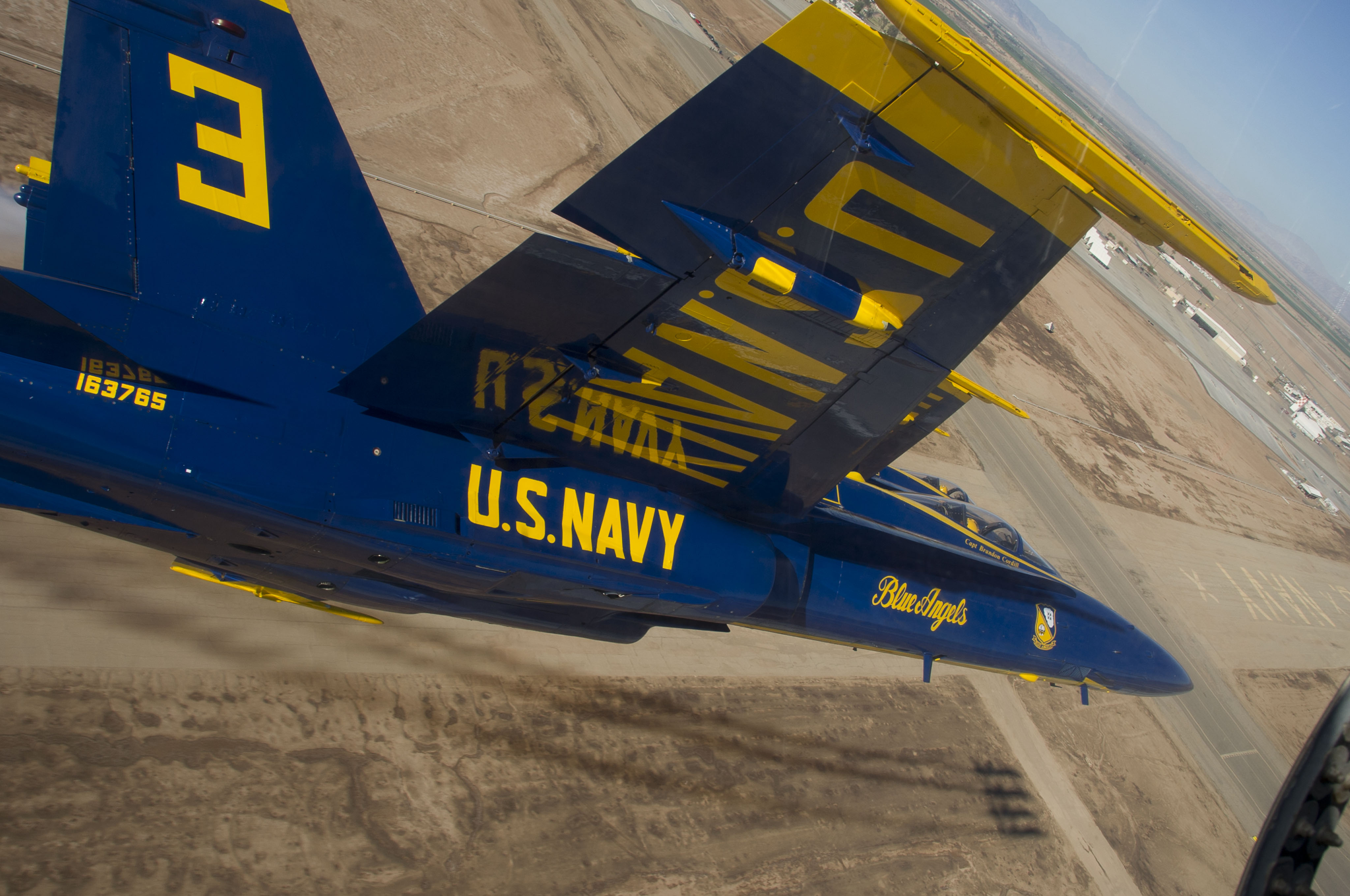