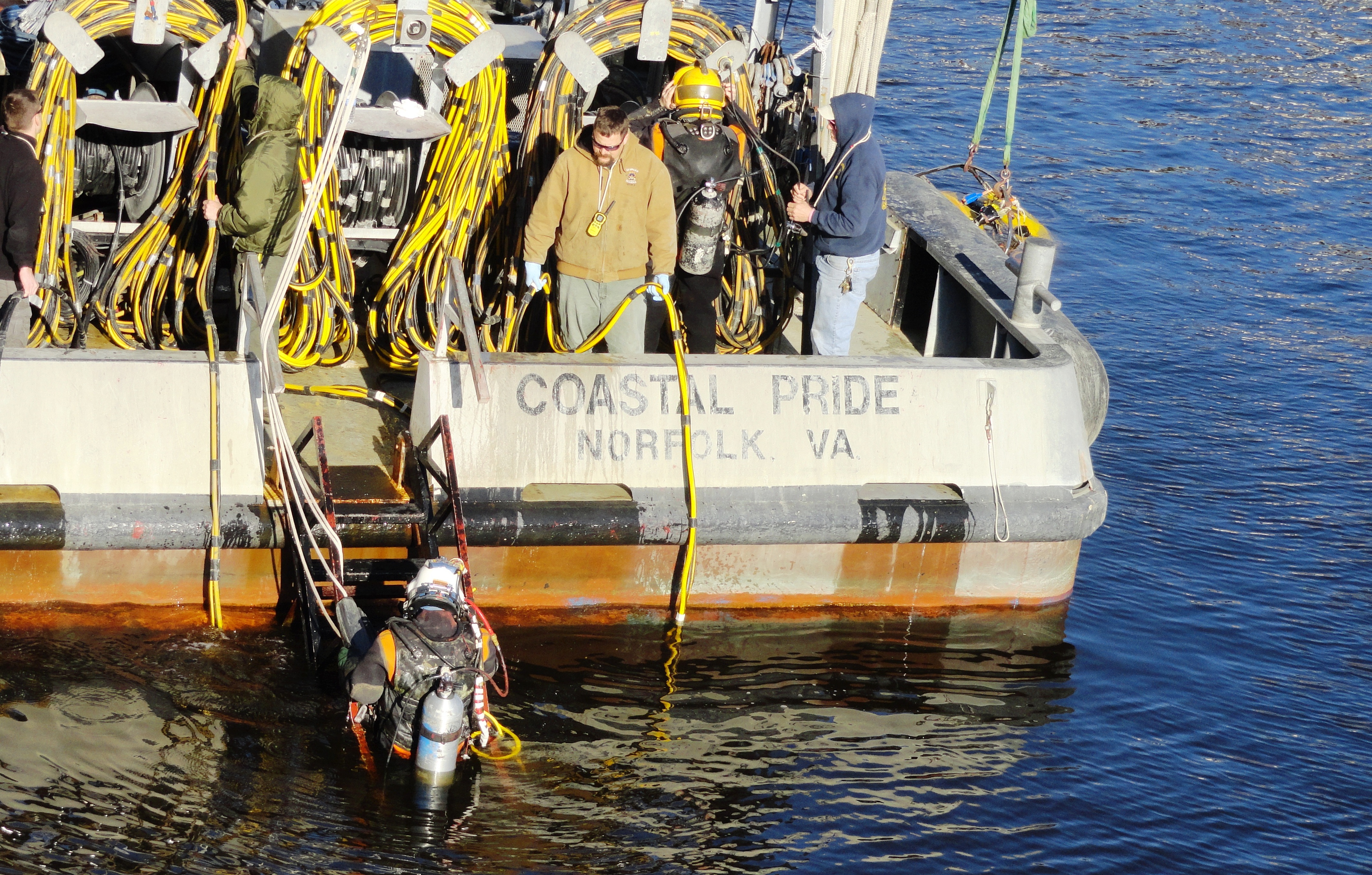 Norfolk, Va. – Staff and volunteers at Nauticus have been preparing the Battleship Wisconsin for the summer season by adding new guided tours through previously closed portions of the vessel.

A brand-new entryway on the second floor of Nauticus will greet visitors to the ship and approximately three times as much space will be open to the public, including large areas of the ship’s lower decks, featuring the post office, chapel, library, dental office and barber shop.

According to Nauticus, efforts to preserve the Wisconsin have been underway for several months.

In February, the ship was inspected by volunteer ship inspectors from the U.S. Navy Board of Inspections and Surveys (INSURV) to identify potential problem areas and offer recommendations for a life-cycle maintenance plan in order to keep the ship in good shape for the future.

In March, Navy volunteers from the electronics repair shop on the USS Stout scaled the Wisconsin’s mast to troubleshoot the radar antennas in order to potentially get them back to working order.

The hull of the Wisconsin has also been cleaned and inspected by divers from Seaward Marine, Inc., who will also test and measure the hull to detect any issues or needed repairs.

Off-duty sailors and civilian engineers from the Navy’s Norfolk Ship Support Activity have also restored the operation of the ship’s general announcing system and telephone system.

The new changes to the ship will be open to the public in June.