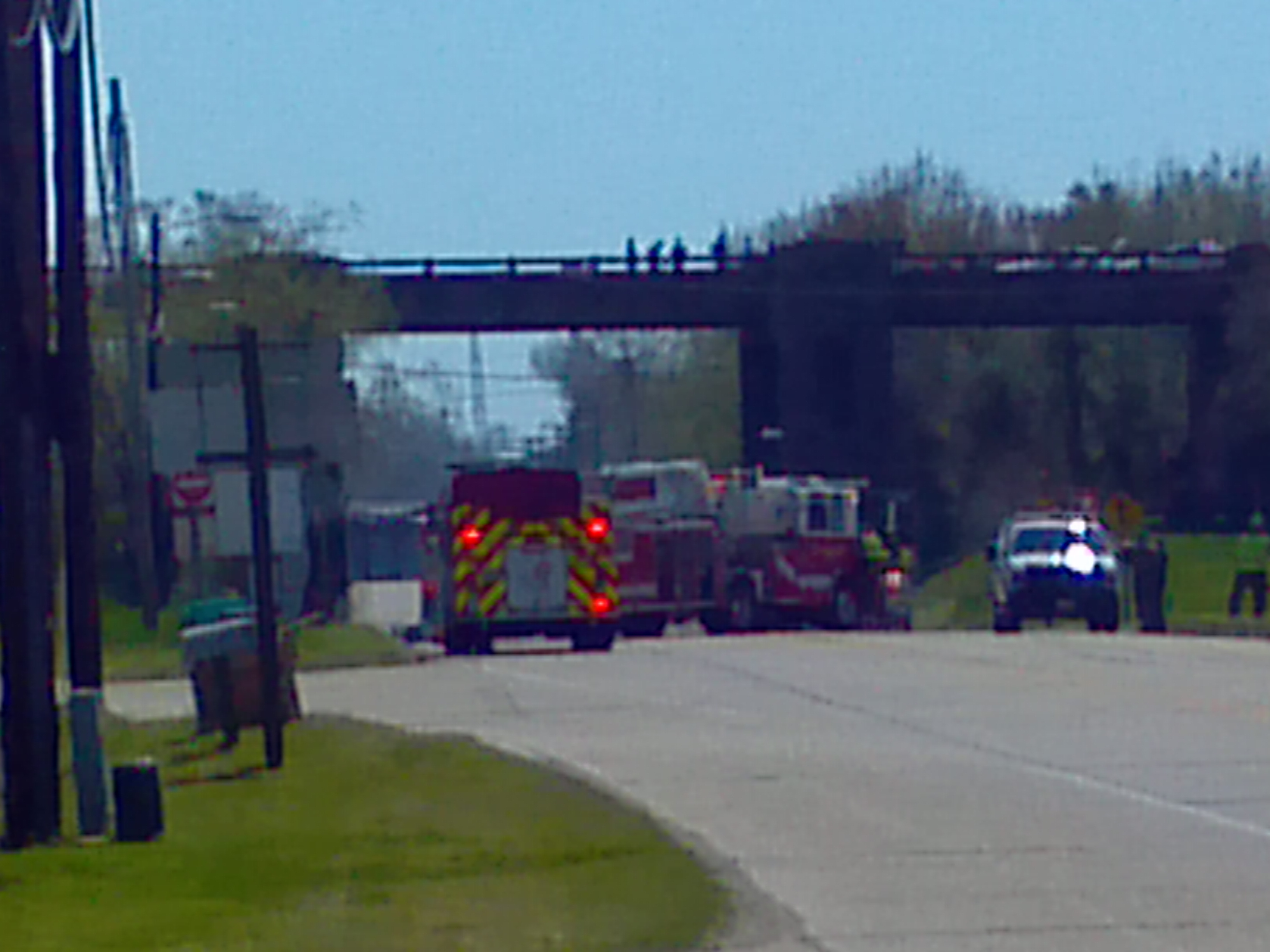 Bainbridge Boulevard was closed for several hours as crews tried to resolve the jumper situation from early Wednesday afternoon.

Chesapeake Police say they received a call around 12:40 p.m. in reference to a woman who was spotted climbing over the ledge of the Triple Decker Bridge overpass.

Police negotiators were on the scene for several hours attempting to bring the woman to safety. Police told us she appeared to be in her mid-20s, and was sitting on a landing adjacent to the bridge, approximately 25 feet off the ground.

The nearby Gilmerton Bridge was also closed in both directions as a result of this incident, as well as the southbound Military Highway exit ramp off I-464.

Motorists are still encouraged to seek alternate routes for the time being.

All roads in the area were reopened just after 9 p.m.