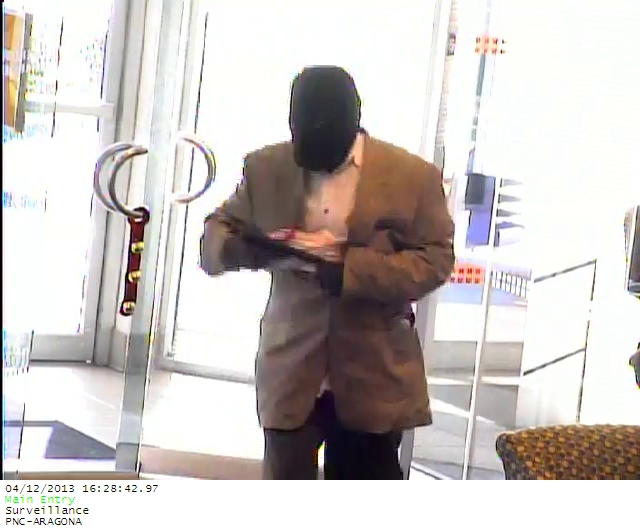 Police say around 4:30 p.m. Friday a man entered the bank armed with a gun and approached the teller. He demanded money and left on foot.

The suspect was last seen heading north behind the bank, no vehicle was seen at the time.