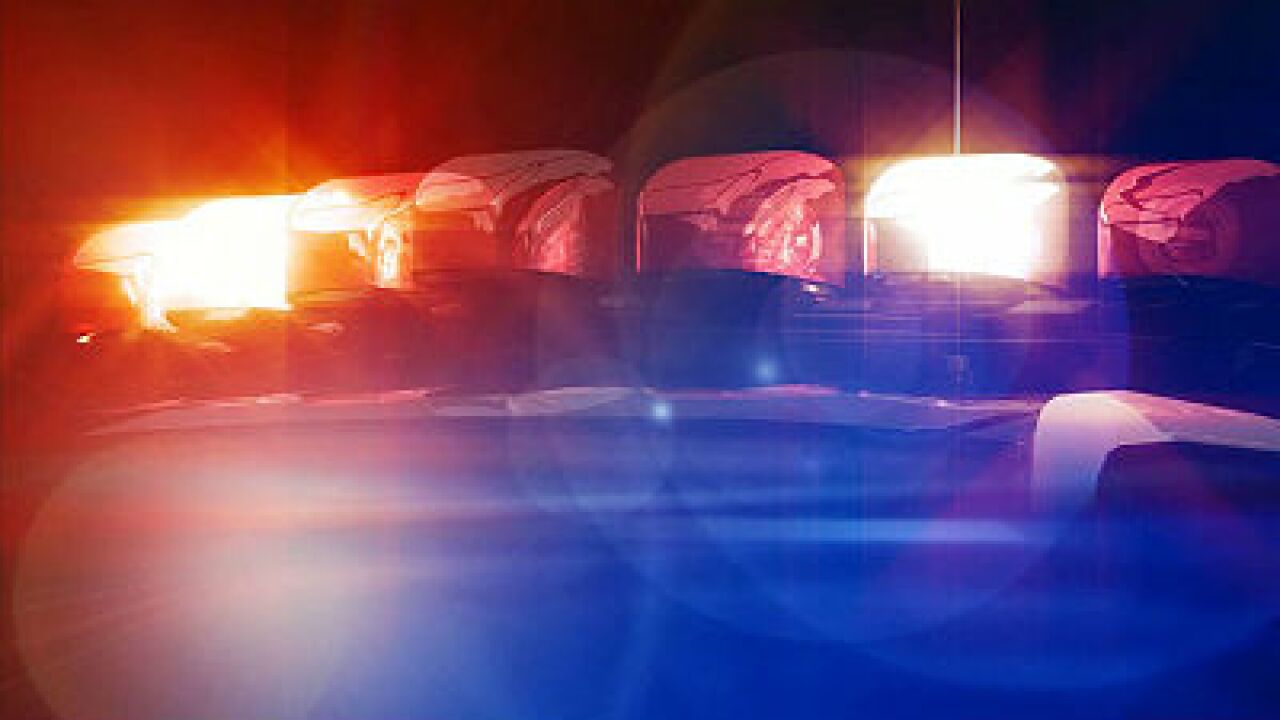 Update: Detectives have charged two suspects in connection with the shooting on San Antonio Blvd: Trenton J. Ore, 25, of Bellevue Ave and Joven K. Covington, 23, of Strand St.  Both are charged with Robbery, Malicious Wounding, Use of a Firearm and Possession of a Firearm by a Convicted Felon.

The shooting happened around 11:30 p.m. on San Antonio Blvd near Galveston Blvd.

When officers arrived, they found one man who had been shot. He was transported to DePaul Hospital.

Detectives then learned that four other men who had been shot had been taken to the same hospital in private vehicles.

All of the victims received treatment for non-life threatening injuries.

Detectives determined that two of the men were suspects in an attempted home invasion that led to the shooting. All five were involved in the same incident.

Police have not said if the victims of the home invasion exchanged gunfire with the suspects.

At this time, police believe that everyone involved in this incident is accounted for.