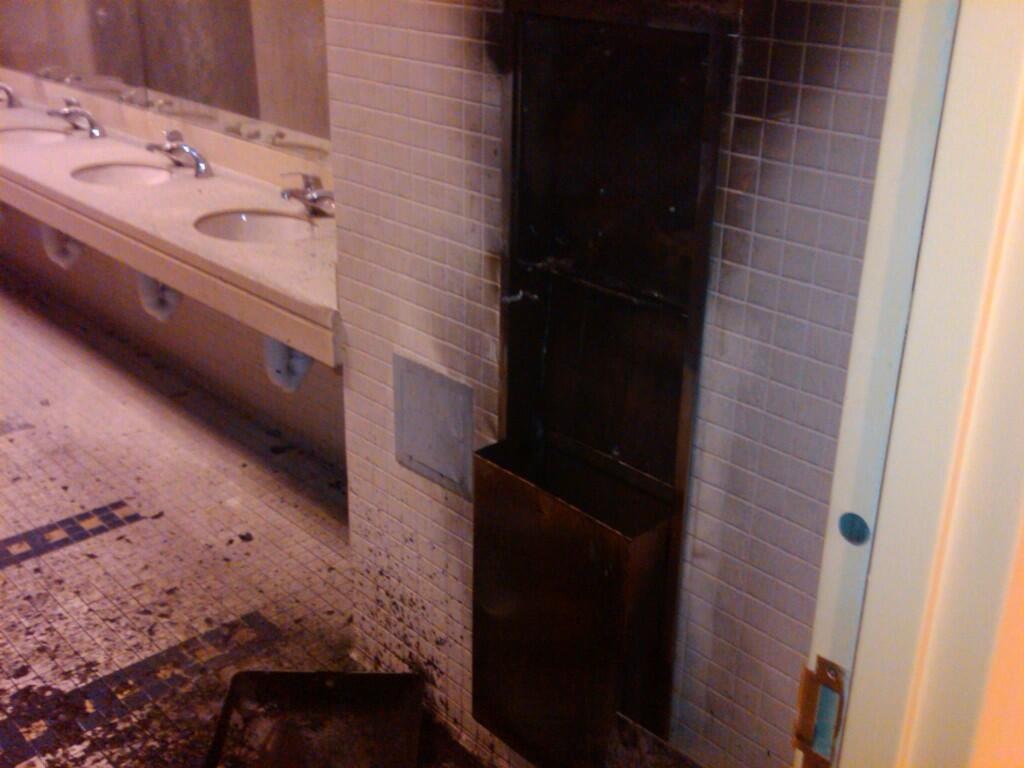 Marshall has been charged with five counts of arson and is being held at the Newport News Jail. Marshall is a non residential CNU student and as a result of his arrest he has been placed on interim suspension from the university.

The investigation remains ongoing at this time.