Portsmouth, Va. - Detectives have charged 32-year-old Don Amieke Money with one count of abuse and neglect just one day after his 1-year-old daughter was found malnourished inside a home on Chestnut Street in Portsmouth.

Police came to the home at 4am Tuesday morning, to investigate a burglary. Inside, they found what police are calling deplorable conditions.

According to an affidavit filed in district court, police not only found the malnourished child, but also dirty diapers, dog feces and urine, and bottles of alcohol throughout the home.

Court documents also state Money told police her daughter was behind on her vaccinations and hadn't seen a doctor in six months.

Police also noticed the baby had a severe rash on her rear.

NewsChannel 3 spoke to neighbors, who say she seemed like a good mom.

"As far as I know, she always had the baby with her. She takes care of the baby," neighbor Cathleen Cutler said.

Cutler sat on her porch and watched authorities bring the child out early Tuesday morning.

Neighbor David Fernandez says Money is in the Navy. She posed for her mug shot wearing a U.S Navy sweatshirt and her daughter was taken to Portsmouth Naval Hospital, where she remained Tuesday night.

Animal control also took in Money's large dog. "They had the dog, they had the dog, he ran wild you can look at the windows and see the dog," Fernandez said. "Look like he had his own room there."

Money's back deck is filled with a dozen trash bags. The house has been condemned.
Despite the charges against the 22-year-old mother, neighbors aren't so quick to pass judgment.

"They were very respectable people in the neighborhood," said neighbor David Liggins. 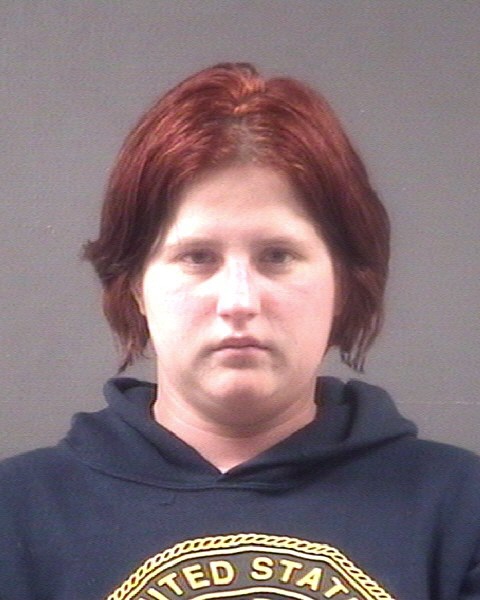