Bombing suspect #1 trained to be a US Olympic boxer 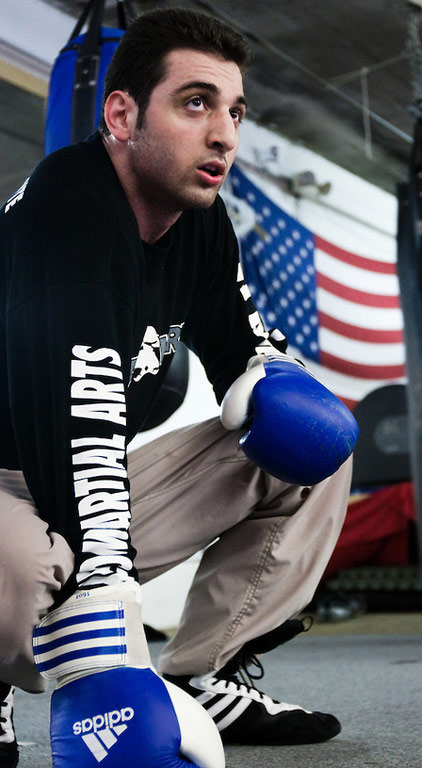 Boston bombing suspect 1, or the “black hat” suspect, identified as 26-year-old Tamerlan Tsarnaev, who was killed early Friday morning in a shootout on the campus of MIT, was training as a boxer and hoped to represent Team USA in the Olympics, according to a photo essay by Johannes Hirn, “Will Box for Passport.”

TMZ revealed the essay on Friday morning. The essay describes Tsarnev’s training at Wai Kru Mixed Martial Arts Center in Boston and says he wanted to be selected for the US Olympic Boxing team and become a naturalized citizen.

Tsarnaev told the site that he would rather compete for the United States than for Russia, unless his native Chechnya becomes independent.

The picture captions tell the story of Tsarnaev’s journey to the United States, saying that he fled Chechnyz with his family because of conflict in the early 90s. They lived for several years in Kazakhstan before coming to the US as a refugee.

He is quoted in one picture as saying, “I don’t have a single American friend, I don’t understand them.”

Tsarnaev described himself as a Muslim who doesn’t drink or smoke anymore. “There are no values anymore,” he is quoted as saying, and he worries that “people can’t control themselves.”

A woman Tsarnaev called his girlfriend is also seen training with him in the photos.