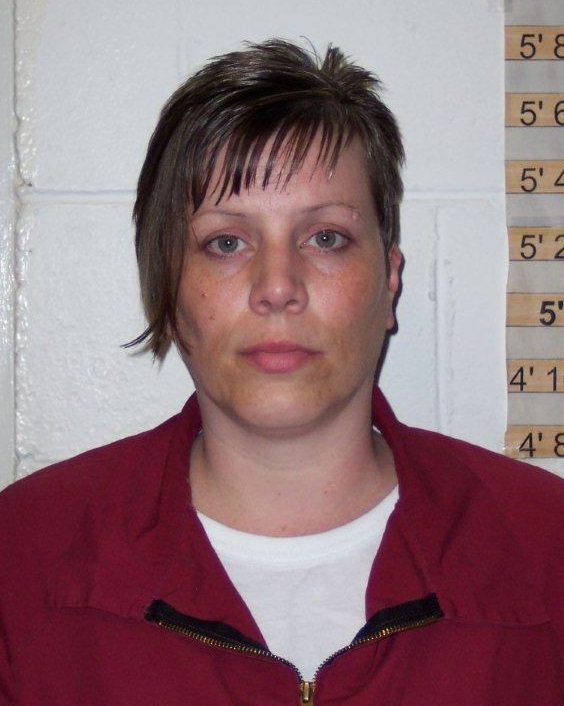 Norfolk, Va. – The Ocean View Inn was evacuated after a being struck by a pick-up truck on Monday morning, according to Norfolk Police.

Police have identified the suspect as 39-year-old Melissa Heather Graham. She is charged with felony hit-and-run, property damage, and habitual offender, according to Norfolk police spokesperson, Chris Amos.

The incident happened around 7:20 a.m. Monday, and caused extensive damage to the hotel.

According to witnesses, Graham jumped out of the truck and ran away from the scene. She was the only person in the car.

She faces felony hit-and-run charges based on the damage done.

Officials were called out to the scene to determine the condition of the building.