Four charged with assault at the Oceanfront 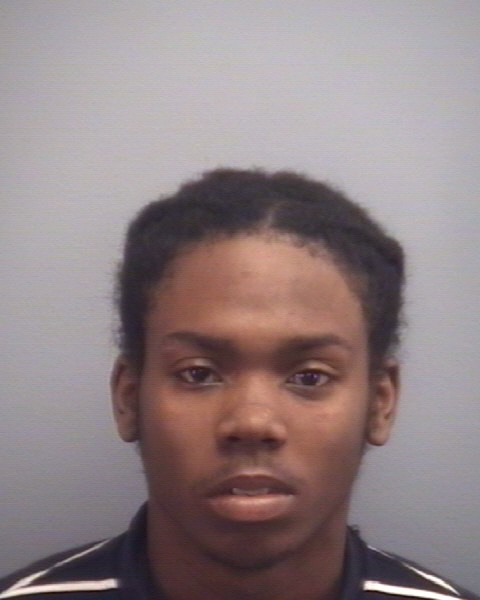 Virginia Beach, Va. – Four men have been charged after police say they assaulted a man at the Oceanfront this weekend.

On Saturday at 10:50 p.m., police received a call about someone with a gun on 21st Street. A man told police he was trying to cross the street when a vehicle drove around him. The suspects and the victim then began to argue.

Police say the four suspects started to assault the man and the victim then took out a weapon. The weapon fell on the ground and broke apart. The suspects picked up the broken parts and left the scene in two vehicles according to police.

Officers were able to catch up to the suspects on Pacific Avenue.

Jones remains in the Virginia Beach Correctional Center without bond and the three other suspects are out on bond.

This was just one incident from over 300 calls for service to the Virginia Beach 911 call center this weekend, compared to the weekend before where police only had 81 calls requiring service in the oceanfront area.

In total this past weekend there were 148 people arrested with a total of 181 arrest charges and traffic summons.

Chaotic Saturday night at the Oceanfront; 3 shootings, 3 stabbings, and 3 robberies