What local legend in television retired – only to launch a second career where he talks for a living? If it were a Jeopardy question, the answer would be, “Who is Glenn Corey?”

As NewsChannel 3 found out, he’s still making a positive impact.

Glenn Corey signed off on his broadcast career at NewsChannel 3 in 1998. He had a game plan for his second career.

“I had always planned to be a college professor when I retired,” he says, “So when I left, I went back to school and finished my doctorate and now I’m here at ECPI University.”

We watched Glenn earn his chops as a reporter and anchor and over time watched his dark hair blend in shades of gray.

Glenn left something else behind when he retired from broadcasting. He dropped his on-air name of Corey and embraced his given name, Corillo.

Why the name change?

“There are two reasons. I actually started in radio and in radio, you were either very ethnic, or non-ethnic,” he says, “I didn’t have the confidence to be very ethnic… If I was going on the air today, I would probably use my given name, as Todd does.”

Todd -- as in NewsChannel 3 reporter, Todd Corillo. Glenn came into our living rooms every day for 20 years, but when he came home, he was Dad.

Now father and son share the bond of family, and the career of broadcasting.

“I get very choked up when I think about that. Todd is a wonderful son and he did this all on his own,” Glenn says, “I can’t tell you how proud I am of him.” 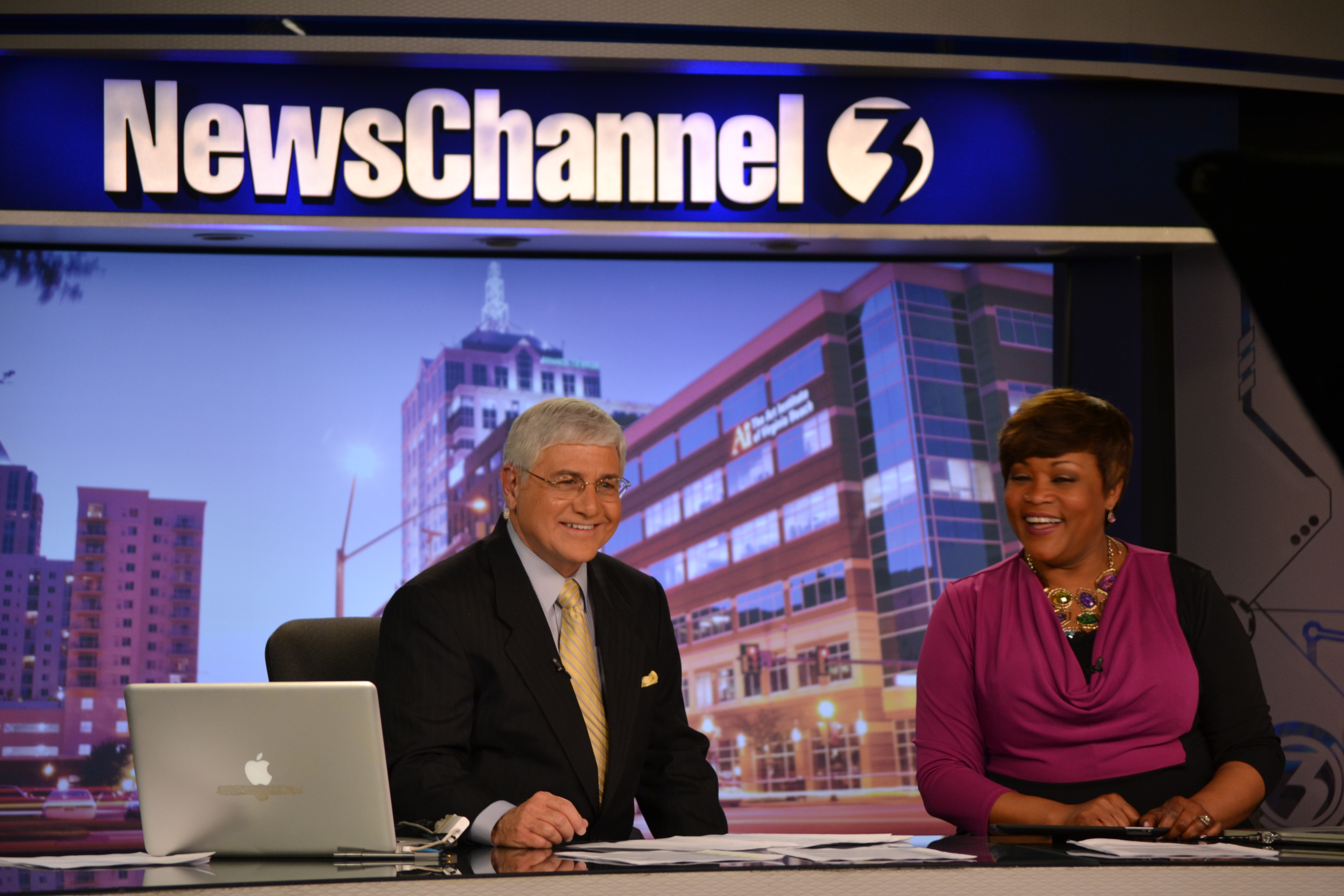