In the 90s, Hampton Roads viewers had their very own weather doctor.

There was a storm of controversy surrounding his departure 17-years-ago, and we thought he was long overdue for a homecoming.

Dr. Duane holds a PhD in Meteorology, but there was one storm in 1996 that he never saw coming.

"I was told that they were not going to renew my contract- and I was led out of the building,” he says.

Duane came back to the building this week, and the former owners are long gone. He was given a tour of the building, from the roof where he used to forecast rooftop weather, to the studio where Myles Henderson gave him a briefing on the new VIPIR weather technology.

Soon he felt right at home and shared some of his favorite memories – like the time he got too close to a pig during a live shot, and got soaked in pig pee.

“I missed out by two seconds having the best blooper ever, because behind me, maybe 15 feet, was a sow. A big pig,” he says, “And here comes this stream over my shoulder onto my suit. I just had to go through it. It just stank.”

It’s great to see Duane laugh, especially with the health issues he faces – issues that have gotten worse since he was struck by a drunk driver.

What he wishes for these days, is better health.

"What I would wish for would be to get the first brain stem transplant because I have a lot of neurological disorders,” he says.

While he is happy to be back to guest forecast at NewsChannel 3, his health has pushed him to an unwelcome retirement.

Duane can be standing and talking to you one minute, and collapse on the ground the next.

“I have severe narcolepsy, which is a big problem with cataplexy,” he says.

So Dr. Duane is now educating medical responders about the condition the same way he used to educate viewers about the weather.

“I would just thank the people for letting me into their living room or even their bedrooms,” he says with his signature dry wit. 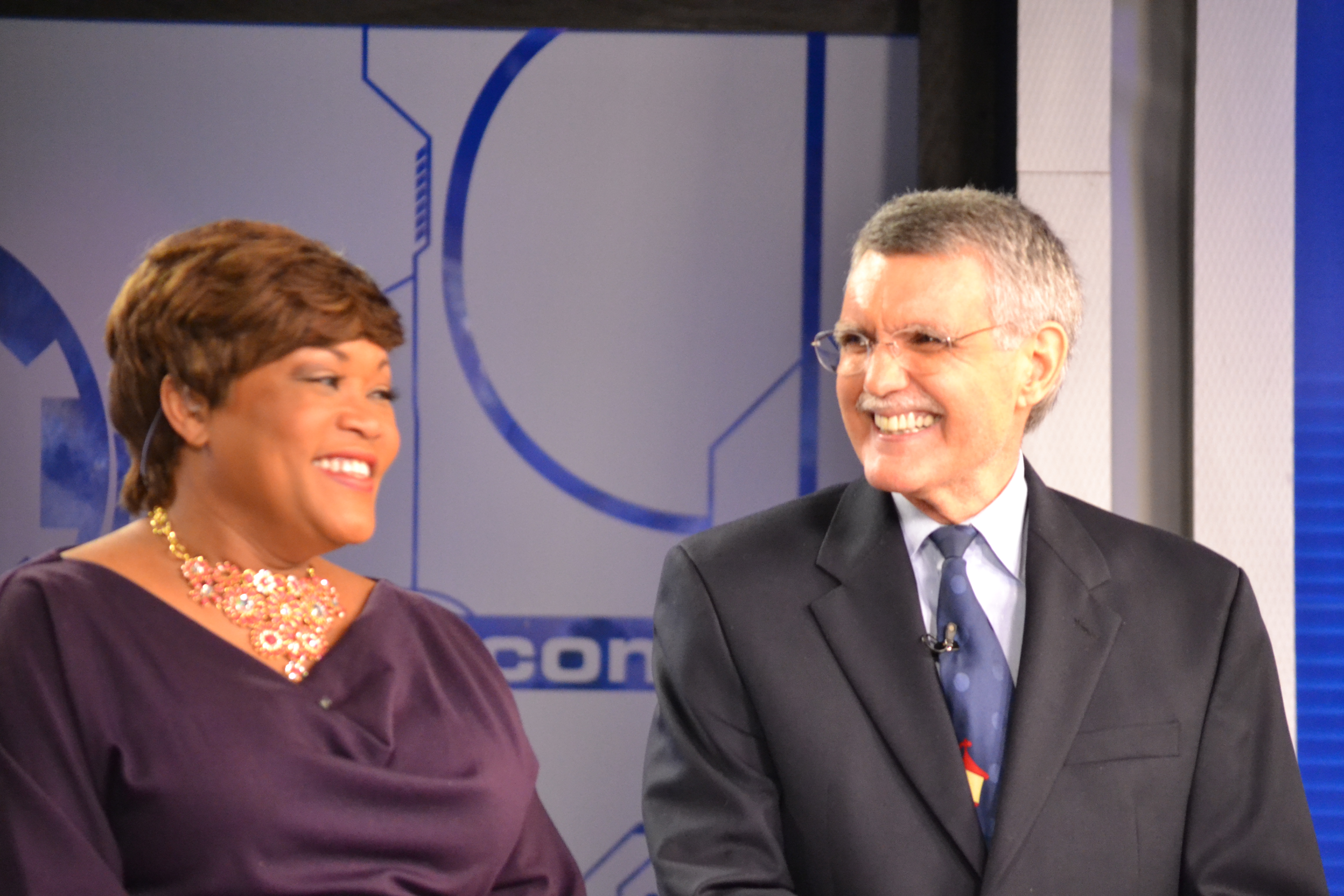