The first scientifically-proven occurrence of survival cannibalism in Colonial America was confirmed by the Smithsonian Institution, Colonial Williamsburg and Preservation Virginia on Wednesday.

The evidence came in the form of an archaeological discovery of a partial human skull and tibia during the excavation of an early 17th-century trash deposit in Jamestown.

Dr. Douglas Owsley, Division Head of Physical Anthropology at the Smithsonian’s National Museum of Natural History, identified chops to the forehead and back of the cranium to open the head; knife cuts on the jaw and cheek indicating removal of the flesh; and markings indicating the head's left side was punctured and pried apart: all physical evidence consistent with survival cannibalism.

The size and shape of the skull indicated that the remains are female. Examination of her teeth and growth stage of the tibia indicate that she was about 14-years-old.

The research team dubbed her “Jane,” though her actual identity remains unknown.

Based on the location of her remains, researchers believe she arrived in Jamestown in August of 1609, months before the winter of 1609-1610, which is often referred to as the “starving time.”

During the “starving time,” more than 200 men, women and children crowded into the James Fort and died as a result of sickness, starvation and Indian attacks.

To date, there have been several written accounts that tell of cannibalism in times of desperation, but Jane’s discovery is the first physical evidence supporting this.

Using a CT scan of her splintered skull, a 3D model of Jane’s likeness was digitally recreated and then physically sculpted and painted by Ivan Schwartz and his team at StudioEIS in New York.

Jane's story has been added to a special room of the Nathalie P. and Alan M. Voorhees Archaearium in Historic Jamestown. 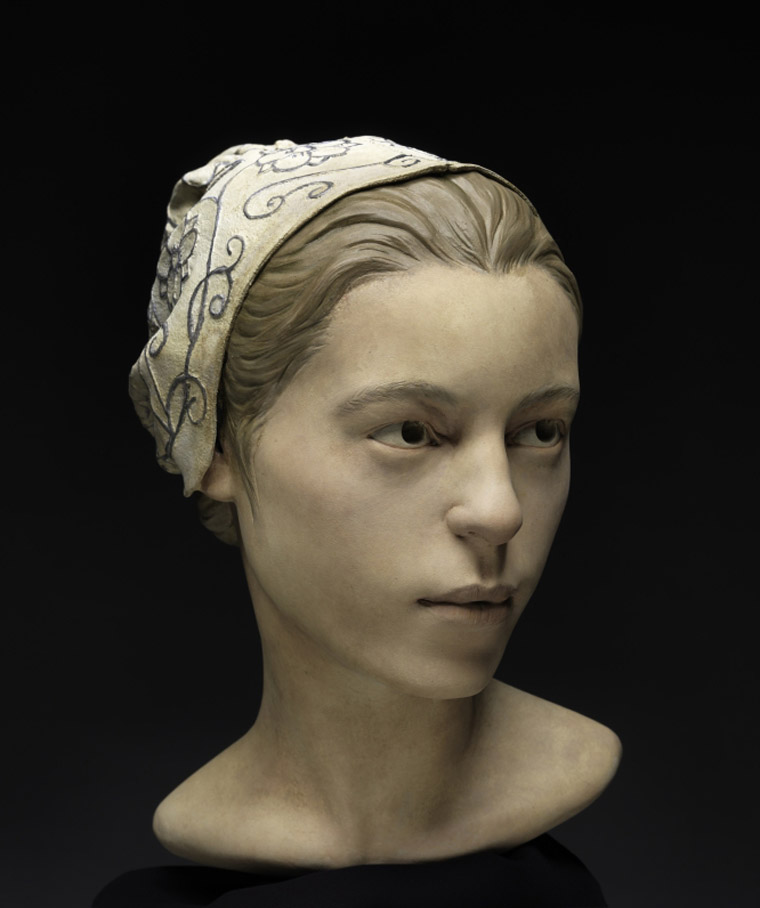