The USS Porter could soon be getting back in action.

A multi-million dollar contract has been approved.

Nearly 50 million dollars will go to the porter to improve and mend it.

Crews at BAE systems Norfolk ship repair will do the work.

You may remember a huge gash was left in the ship after it collided with an oil tanker in the Straits of Hormuz late last summer.

No one was hurt in the crash but as you can see the porter was badly damaged.

By that time, it should be conducting trials and training when it moves to its new homeport in Rota, Spain. 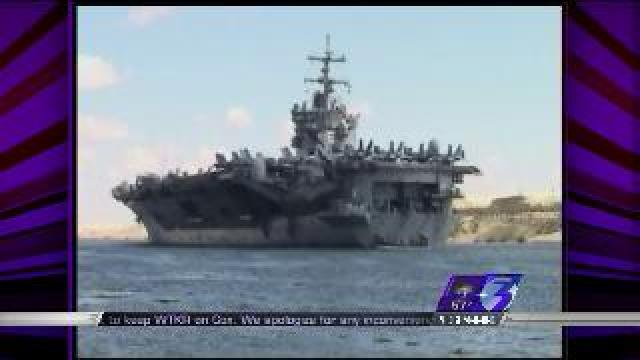 USS Porter crew to return to Hampton Roads in November