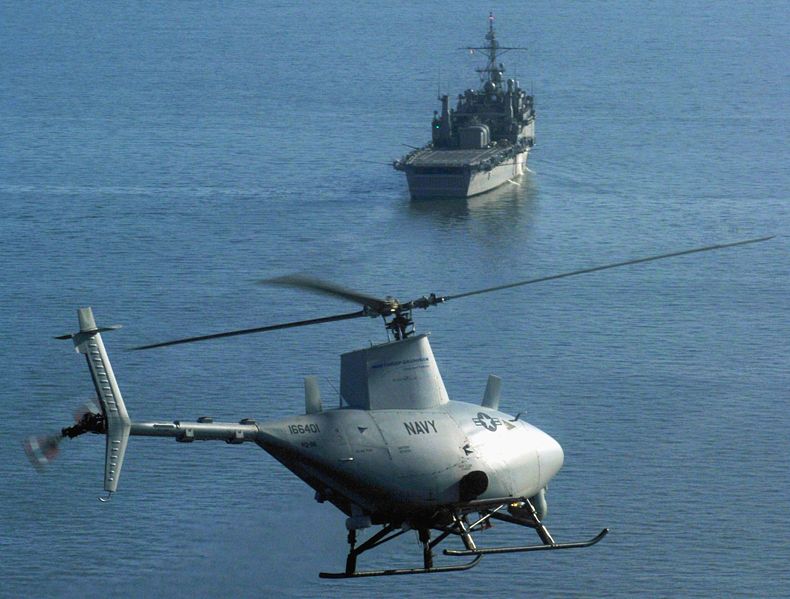 The Navy has launched its first squadron with unmanned aircraft.

The squadron will have eight manned helicopters and a still-to-be-determined number of the Fire Scout MQ-8 B, an unmanned helicopter that can fly 12 continuous hours, tracking targets.

The squadron’s creation comes 100 years after the formation of the first Navy air detachment.