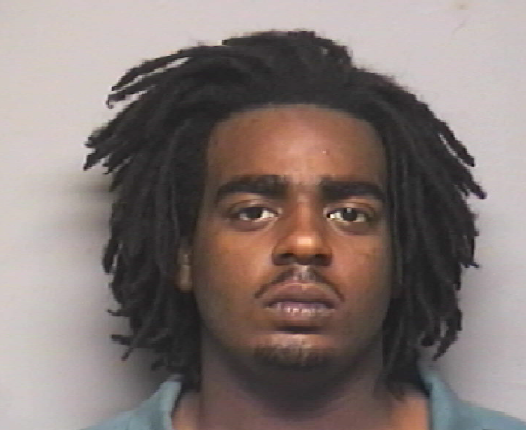 Two teens have been arrested in Southampton County for a robbery that occurred on May 3.

Police say 18-year-old Gabriel Bryant and 19-year-old Shamia Lindsey committed a robbery at gunpoint in the 29000 block of Sunbeam Road.

Bryant and Lindsey are in jail with no bond.

Bryant is additionally charged with possession of marijuana.