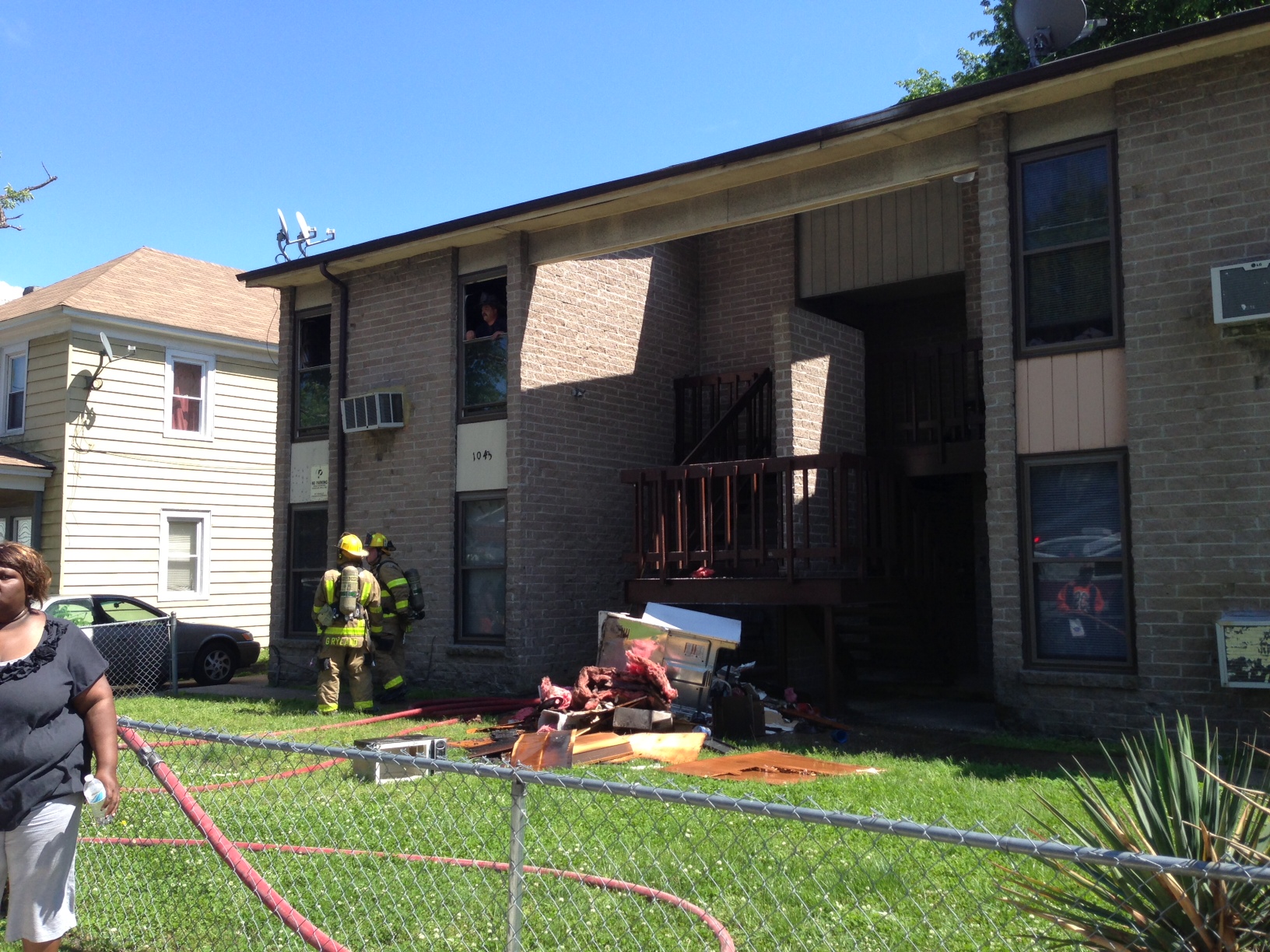 Norfolk, Va. – Crews are on the scene of an apartment fire in the 1000 block of 36th Street, according to Captain Mike Hicks.

Traffic should not be affected.

Capt. Hicks says it appears to be an 8 to 10 unit complex. There was an electrical problem while a resident was cooking lunch, officials say. The fire started in the kitchen area.

Firefighters have contained the fire; and no injuries have been reported.

The Red Cross has been called to assist a mother and her 4-year-old daughter, officials tell NewsChannel 3.

Check back on WTKR.com for updates as they come in.