Update: Police arrested and charged 25-year-old Lamont Antonio Davis of the 900 block of Saint Julian Avenue. Davis has been charged with DUI, Grand Larceny, and Hit and Run in connection with the stolen ambulance. He is currently being held in the Norfolk City Jail. 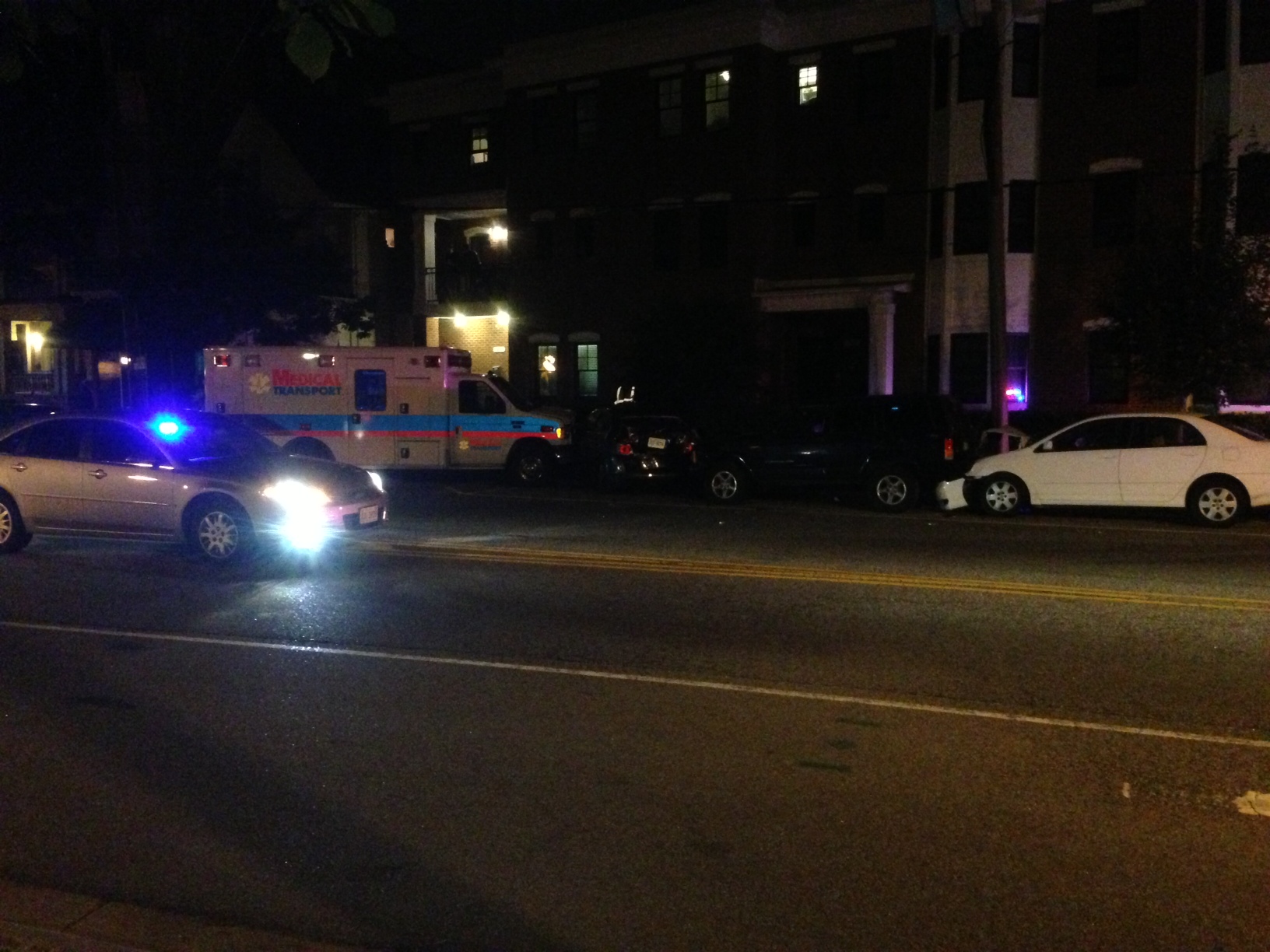 Norfolk, Va.- Norfolk police are investigating after they say a man who appeared to be intoxicated jumped into a medical transport vehicle that was parked in front of Sentara Norfolk General and drove off. He then crashed into several cars on Colley Avenue.

After hitting the cars, police say the suspect then jumped out of the ambulance and ran away. He was caught shortly afterward.